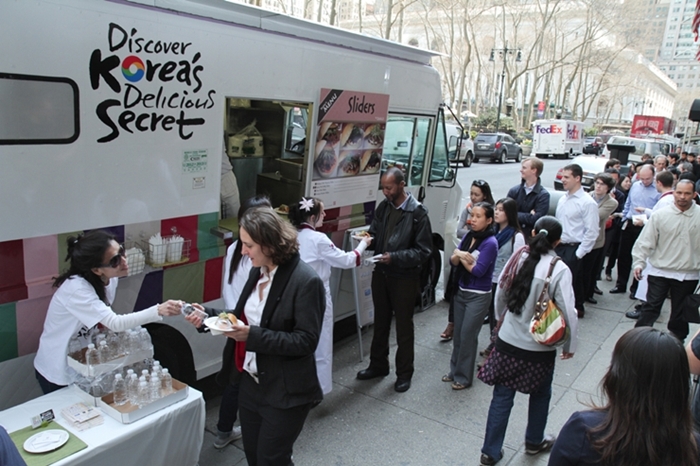 SEOUL, Oct. 11 (Korea Bizwire) — An event promoting the sweet and spicy taste of Korean food will be held in the center of New York City.

The Ministry of Agriculture, Food and Rural Affairs and the Korea Agro-Fisheries & Food Trade Corporation announced on October 9 the launch of the “Sweet Heat Korea” campaign that promotes fusion Korean food to New Yorkers.

The campaign, to kick off on October 10, will last for two weeks.

Food trucks carrying sweet and spicy Korean foods will be operated in various parts of Manhattan including areas near New York University, Columbia University and the High Line. 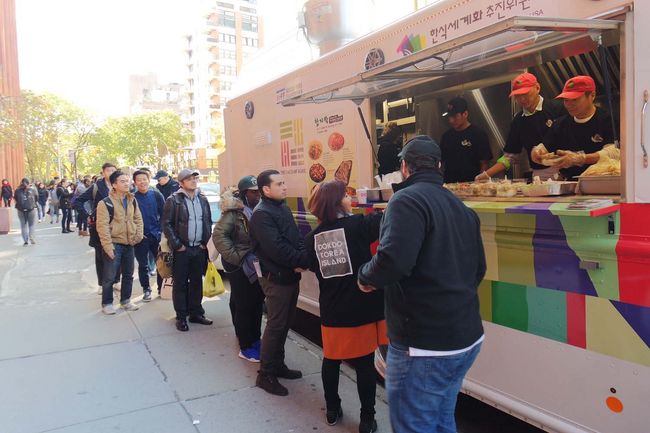 The chefs will reveal their recipes via YouTube and even give cooking demonstrations on food trucks during the event.