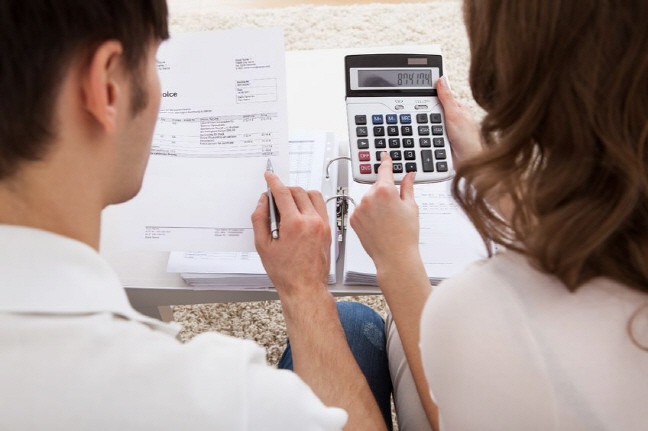 SEOUL, June 22 (Korea Bizwire) — The number of double-income households in South Korea declined the most in three years last year as the job market took a beating from the pandemic, data showed Tuesday.

The number of double-income households came to 5.59 million as of October last year, down 69,000 from the previous year, according to the data from Statistics Korea. This accounted for 45.6 percent of all married couple households.

It marked the largest on-year decline since 2017, when the number of such households fell by 89,000.

The decline was mainly attributable to overall slumps in the job market that were caused by the COVID-19 pandemic, according to the statistics agency.

More working moms had to quit their jobs to look after their children who study at home as they found it difficult to hire child care workers amid the protracted pandemic.

The data showed the number of double-income households with children aged under 18 declined last year as more working moms quit their jobs to take care of children.

The number of such households reached 2.16 million as of end-October, down 82,000 from the previous year.

Meanwhile, the number of one-person households came to 6.21 million as of end-October, up 175,000 from a year earlier, the data showed.

The portion of single-member households accounted for 30.4 percent of all households across the country, up 0.5 percentage point from the previous year.

It marked the first time that the share of such households topped the 30 percent mark.