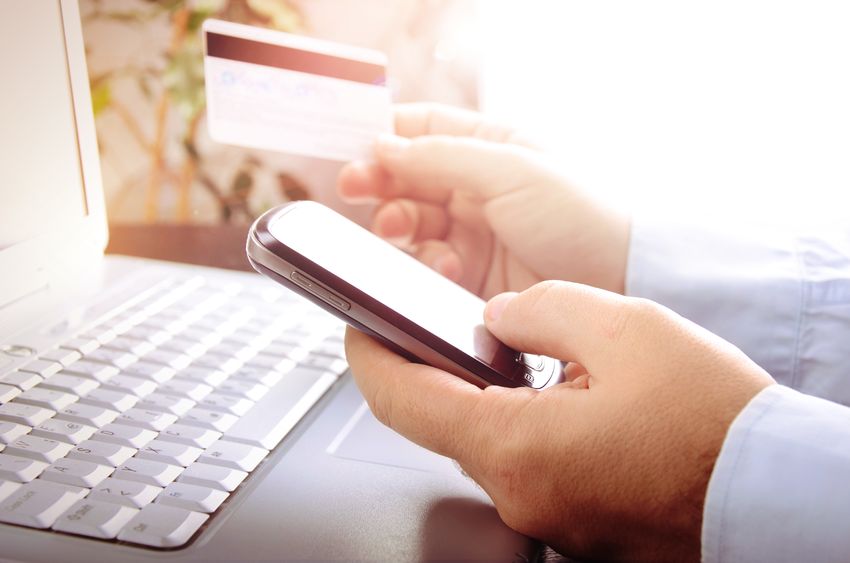 As of the end of June this year, the number of those who have used online services at least once for the past one year was 48.35 million, accounting for 48.6 percent in total.(image: Kobizmedia/Korea Bizwire)

SEOUL, Aug. 20 (Korea Bizwire) — The number of Internet banking service subscribers is projected to reach 100 million within this quarter by the end of September. Of these, the ratio of smartphone-based banking customers has increased to 45.5 percent.

According to the Bank of Korea on August 19, the total number of registered customers to Internet banking services (including mobile banking customers) as of the end of June this year was 99.49 million, up 1.8 percent from the end of the second quarter.

This is the figure including those customers registered with online banking services offered by 17 commercial banks, HSBC, and Korea Post, which includes a significant number of overlaps. The customer number has steadily increased from 93.47 million in the third quarter last year to 95.49 million in the fourth quarter and 97.75 million in the first quarter this year. Given this trend, it is highly likely the number would break the 10 million level by the next quarter.

As of the end of June this year, the number of those who have used online services at least once for the past one year was 48.35 million, accounting for 48.6 percent in total. It means that a person holds an average of two Internet banking accounts and about a half of them are using the account actively.