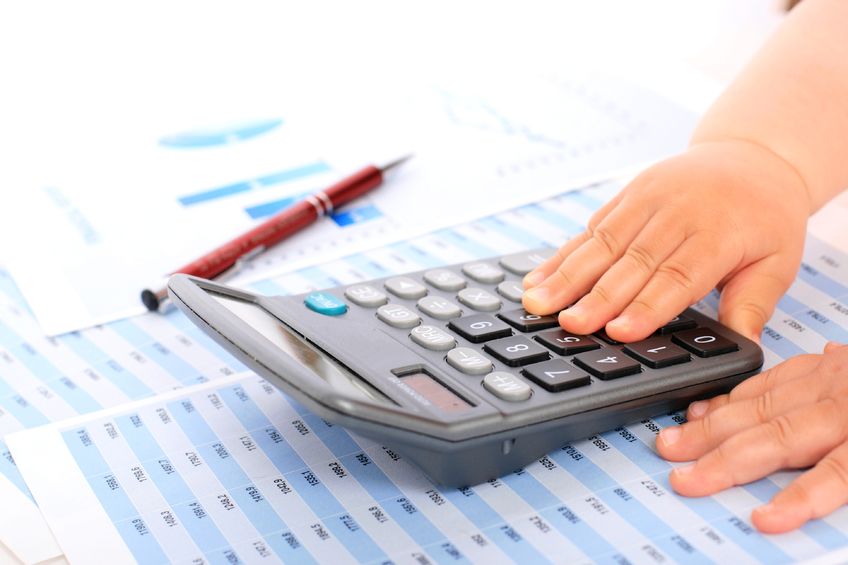 Some of the child stockholders are infants.(image:Kobizmedia/ Korea Bizwire)

SEOUL, May 4 (Korea Bizwire) – The number of rich children who hold stocks of listed companies worth more than 100 million won has reached 126, which is an all-time high in Korea. As the domestic stock market went into a recession, many stockholders seem to have taken advantage of the fall in stock prices and lighter tax burden to pass their assets to the next generation.

The No. 1 child stockholder is GS Energy vice president Heo Yong-su’s ten-year-old second son who owns stocks with total appraised value of 15.5 billion won. Vice president Heo is a cousin of GS Group chairman Heo Chang-su. The No. 2 to 8 child shareholders belong to the family of Hanmi Pharmaceutical Corporation.

Hanmi Pharmaceutical president Lim Sung-gi’s eleven-year-old grandson is holding the second rank with stocks worth 8.55 billion won, and six other grandsons and granddaughters have stocks worth 8.35 billion won each. All of these children are holding shares of Hanmi Science which became a holding company in 2012.