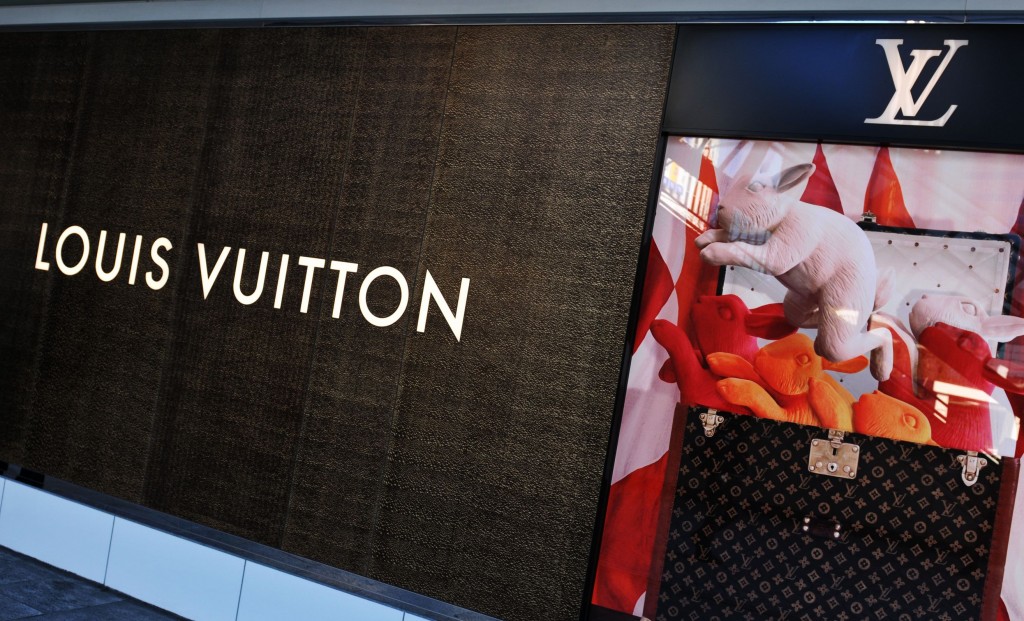 Its bags were even given the nickname of “3-second bags”, a sarcastic observation of how it only takes three seconds to find someone with an LV bag on the street. (image: KobizMedia/ Korea Bizwire)

SEOUL, March 2 (Korea Bizwire) – Louis Vuitton, along with Chanel and Hermès, is considered in South Korea as one of the big three high-end designer brands that are typically supposed to appeal to the top one-percent.

And while Chanel and Hermès continue to symbolize wealth and affluence, Louis Vuitton has recently been struggling to make an impression among local consumers, with its products reaching a level of ubiquity unseen elsewhere in the world.

The French brand’s popularity was unparalleled only a couple years back, mostly among younger Koreans, but eventually grew to a point where it actually became too popular; its bags were even given the nickname of “3-second bags”, a sarcastic observation of how it only takes three seconds to find someone with an LV bag on the street.

In 2016, LV sales dropped by 2 percent at a major department store franchise (undisclosed) here, lagging far behind its competitors Chanel and Hermès, which saw gains of 14 percent and 17 percent, respectively.

Similarly, LV’s growth rate was 3.2 percent for another department store group, again outstripped by Chanel at 9.8 percent and Hermès at 17.5 percent.

Although Louis Vuitton Korea’s detailed financial information is unavailable, as the limited liability company is not obligated to provide such data, industry watchers speculate that the company has seen a significant downturn over the years compared to six to seven years back when it boasted double-digit growth.

“Louis Vuitton lost its appeal as a luxury brand after its bags became too common,” said an industry official. “The fact that it didn’t have a hit lineup after the Speedy 30 or the Neverfull MM is also a reason for its poor performance.”

To be fair, LV bags come with more affordable price tags compared to those from Chanel or Hermès, but it certainly doesn’t mean they’re dirt cheap. A Speedy 30 bag currently costs 1.16 million won ($1,026) and a Neverfull MM goes for over 1.5 million, both of which used to sell for less than 1 million some five years ago.

“I can do a few months of installment payments to buy an LV bag if I really want to. But they’re too mainstream now, so they’re not as attractive,” said 26-year-old office worker Choi, who said she’d “rather save that money to invest in something else.”