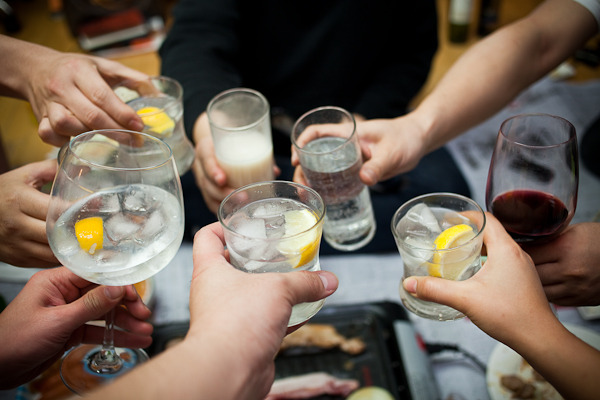 As personal time and family are both becoming more and more important, company dinners are becoming events to avoid. (image: Hoon Jang/flickr)

SEOUL, Aug. 11 (Korea Bizwire) – How often would employees of large Korean companies like to have work dinners?

As personal time and family are both becoming more and more important, company dinners are becoming events to avoid.

The survey also shows interesting statistics on dining together.

Employees answered that they do not want to attend company dinners when they are tired (40 percent). The answer was followed by ‘when there’s a ton of work (23 percent)’, and ‘when there are important plans the next day (15 percent)’.

Memories from the past were also entertaining.

One employee drank too much and was late for work the next day. Ever since that day, the employee said that he/she has never been late for eight years.

Another employee complained to the boss while he/she was drunk. “Quite a chase occurred when the boss tried to catch me and I tried to run away.”