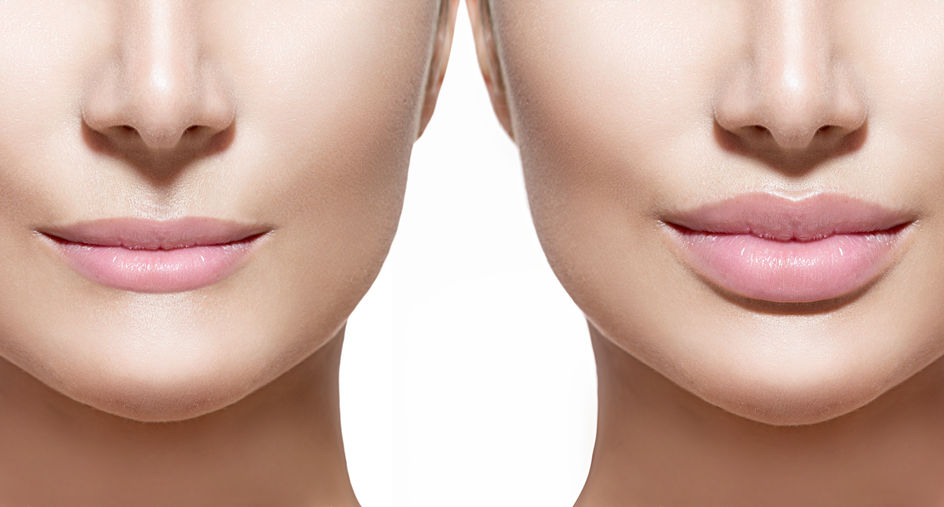 According to statistics that ruling party lawmaker Nam Insoon received from the Ministry of Health and Welfare, the number of foreign patients who visited Korea last year was 425,380 in total. (Image: Kobiz Media)

According to statistics that ruling party lawmaker Nam Insoon received from the Ministry of Health and Welfare, the number of foreign patients who visited Korea last year was 425,380 in total.

Of the total number, foreign patients seeking cosmetic skin care and plastic surgery were 95,221, accounting for 22.4 %.

The number of foreign patients having cosmetic surgery has increased 17 times more than in 2009 (2,851 patients), when the policy to attract foreign patients was first implemented by the government. Total medical expenses spent by foreigners last year amounted to 860 billion won. Of the total expenses spent, 221 billion won was spent for cosmetic surgery alone, accounting for 25.7 %. This amount is 39 times bigger than the 5.7 billion won spent in 2009.

“The government of former president Park in executing its policy of attracting foreign patients received much criticism for concentrating too much on cosmetic and plastic surgery. But the current government has to introduce advanced medical treatments and technologies in the area of serious and rare diseases by thoroughly refurbishing the policy.” stressed Nam.