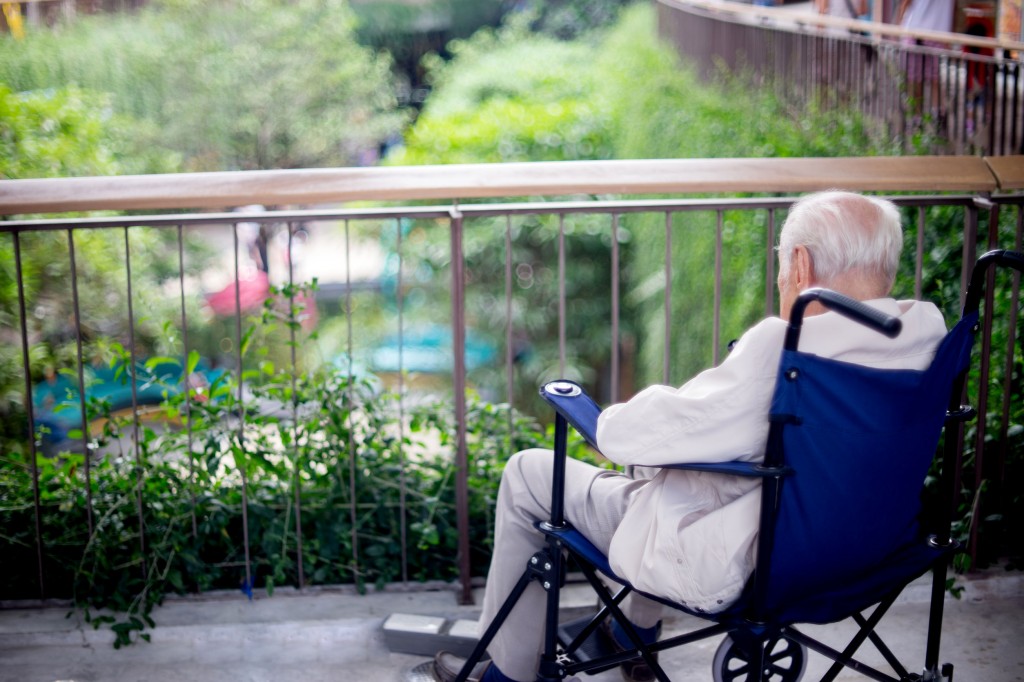 SEOUL, Oct. 18 (Korea Bizwire) – One out of 10 senior citizens have had thoughts about attempting suicide in the past year, a survey showed Tuesday.

According to the survey conducted by the Korea Institute for Health and Social Affairs (KIHASA) on 853 people aged over 65, 10.3 percent said they have felt an impulse to take their own lives.

On a scale of one to 10, with 10 representing the most anxiety, the average anxiety level of the respondents came to 5.4, according to the survey.

As for the reason, health issues were the most anxiety-causing factor with 6.46, followed by financial reasons with 6.38 and other psychological issues with 5.9.

Elderly people in the low-income bracket consider suicide much more than people at higher income levels, the survey showed.

More than 30 percent of the respondents said they sleep or rest to resolve such issues, the survey showed.