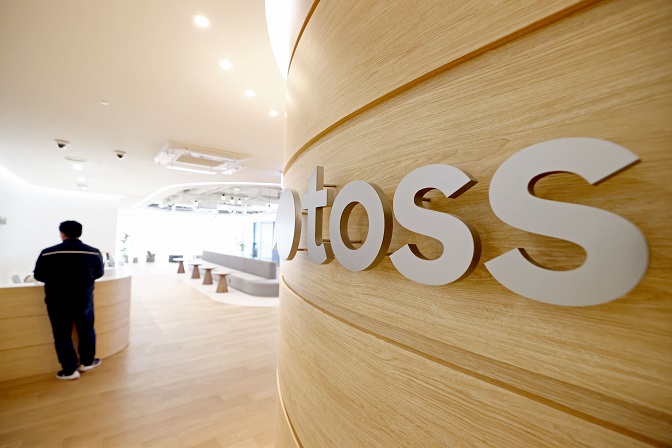 The headquarters of Toss Bank in Seoul (Yonhap)

Outstanding household lending by the three online banks — Kakao Bank, K-Bank and Toss Bank — came to 36.14 trillion won (US$29.7 billion) as of end-March, up 7.9 percent, or 2.66 trillion won, from three months earlier.

The increase rate is higher than financial authorities’ target of 4 to 5 percent for this year.

Toss Bank, which began operations in early October last year, extended the largest amount in the January-March period at some 1.84 trillion won. K-Bank increased household loans by 720 billion won, with those by Kakao Bank gaining by some 100 billion won.

In contrast, KB Kookmin and four other offline banks cut their household lending by 5.86 trillion won in the three-month period from the end of last year.

Also responsible was online lenders’ marketing strategy to target borrowers with low and mid-level credit ratings, who have difficulty taking out loans from commercial banks.

A financial official said he sees no special need to intervene in the market situation as banks’ total household lending has been on a decline this year.

The government has been putting the lid on unsecured bank loans and mortgages to households in an effort to curb rising household debt, which market watchers say could come as a drag on the local economy.