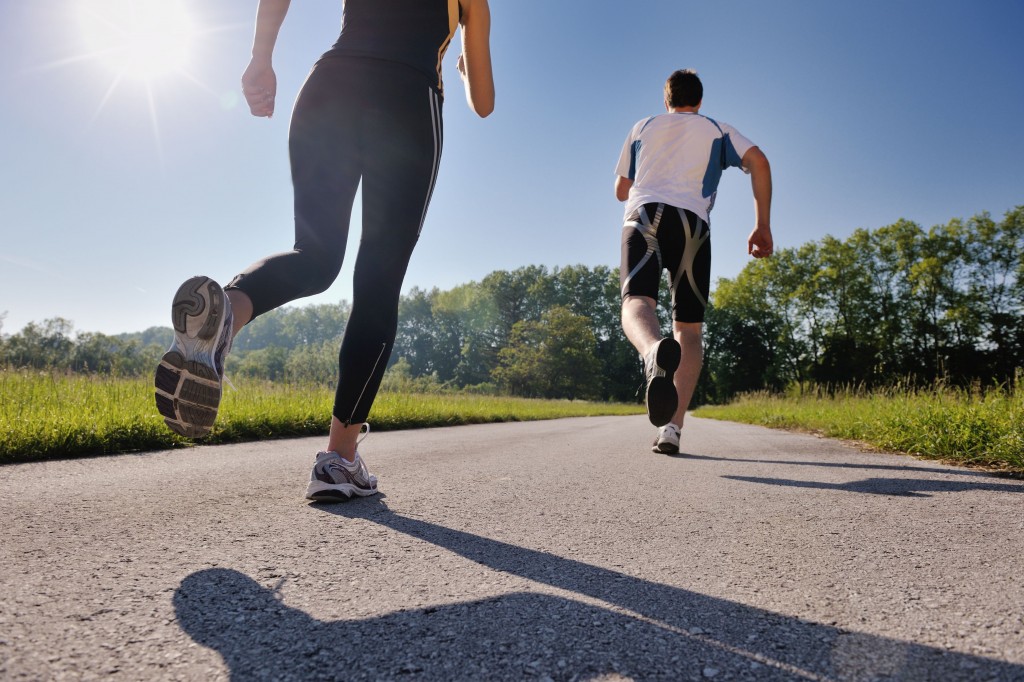 SEOUL, Korea, April 21 (Korea Bizwire) – Lately competition among the outdoor brands has become more intense ahead of the summer vacation season. While The North Face keeps the leading position for 11 consecutive years with over 700 billion won sales revenue last year, big-four homegrown brands are at loggerheads over the No. 2 spot.

Kolon Sports and K2 Korea were the second-largest outdoor gear makers with the sales of 680 billion won last year, followed by Black Yak that posted 670 billion won and Nepa. What’s interesting in all this is that the four runners-up are narrowing their difference with the top player every year.

Recently, Black Yak disputed the supremacy of The North Face and claimed the actual industry leader was itself, based on the disclosure figures available with the Financial Supervisory Service.

According to these numbers, Youngone Outdoor Corp., the company that brought in The North Face brand under an original equipment manufacturer (OEM) arrangement, had sales revenue of 526.7 billion won (based on factory shipment price) last year, while Black Yak outsold by 54 billion won at 580.5 billion won. The comparable numbers for Nepa and K2 Korea were 470.4 billion won and 399.7 billion won, respectively.

Additional Info: Global Outdoor Wi-Fi Equipment market is expected to grow at a CAGR of 14.95 percent over the period 2013-2018. One of the key factors contributing to this market growth is the Omnipresence of Wi-Fi enabled Devices. The Global Outdoor Wi-Fi Equipment Market has also been witnessing the emergence of outdoor Wi-Fi as a service. However, the interference issues could pose a challenge to the growth of this market. (source: Research and Markets) 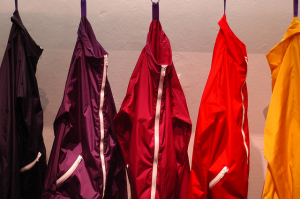 Lately competition among the outdoor brands has become more intense ahead of the summer vacation season. (image:TuscanyTunes/flickr)

According to the disclosure data, Black Yak was indeed the champion of the outdoor goods industry. But The North Face argued that the Financial Supervisory Service figures were based on wholesale prices supplied to sales agencies and its numbers did not include the items sold on consignment basis.

​The fierce battle surrounding the number is largely due to the fact that the outdoor gear market is growing at a torrid pace for the past few years. Samsung Fashion Institute predicted that Korea’s outdoor goods market would surpass the 7 trillion won level for the first time. The outdoor industry itself estimated that the market will grow 14 percent to 7.3 trillion won from the previous year’s 6.4 trillion won.​

According to a recent survey by the Ministry of Culture, Sports, and Tourism, the ratio of people exercising regularly (once a week or more) has increased to 45.5 percent in 2013 from 43.2 percent in the previous year. Meanwhile, the percentage of those who said they do not exercise at all declined to 41.8 percent from 51.8 percent during the same period.Given the number of people with age older than 10 in the 2010 census by the National Statistical Office was 43,377,014, one can estimate that the number of those exercising regularly rose by 1 million to 19.73 million in 2013. In addition, the number of those who have newly begun exercising has also risen by 3.51 million.

Asia Market: In case of sportswear field, Nike has led the Chinese sportswear market with a 12.1% market share, according to the research firm Euromonitor International, with Adidas a close second at 11.2%. But Adidas appears to be gaining on Nike by positioning itself as a more youthful and fashionable brand. Over the last seven years, the market has grown at a compounded annual rate of nearly 30%, but for the five consecutive quarters, the leading sportswear brand is witnessing a paltry growth. (Source: Europmonitor/Nasdaq) 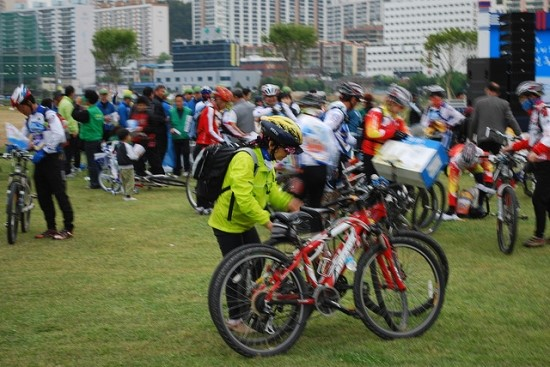 With the rapid growth of the outdoor goods market, other related goods are sold well too. (image:Bikes in Ulsan/flickr)

As more and more people enjoy outdoor activities, the demarcation line between exercise and ordinary life has increasingly become blurred. As it happens, there are more people these days who wear mountain hiking pants and shorts, with matching boots on the street. There is no more difference between outdoor wear and casual wear.

​With the rapid growth of the outdoor goods market in Korea, other related goods are sold well too. For example, the sales of detergent specifically formulated to wash outdoor clothes. According to data released in November last year by AC Nielsen, the market size for functional outdoor clothing detergents for the nine-month period from January to September was 1.15 billion won, up 43 percent from the same period a year ago.

Even though this is still a small portion in the total 400 billion won market for all detergent products, the growth pace is faster than any other segments. For example, Aekyung’s Wool Shampoo Outdoor has sold more than 1 billion won a year within only two years after launch. The company expects to sell over 1.5 billion won this year.

As Korea becomes one of the most promising markets for outdoor goods, the world’s major outdoor brands are moving into the market in droves. Vincent Wauters, president and general manager of Canada’s premium outdoor brand Arc’teryx, said in early April when he visited Korea, “Korea is the world’s second-largest outdoor goods market, with fierce battle fought out among scores of brands. Korean consumers are well known for preferring best-quality items. Korea shows the fastest growth pace among the world’s top-ten outdoor goods markets.”