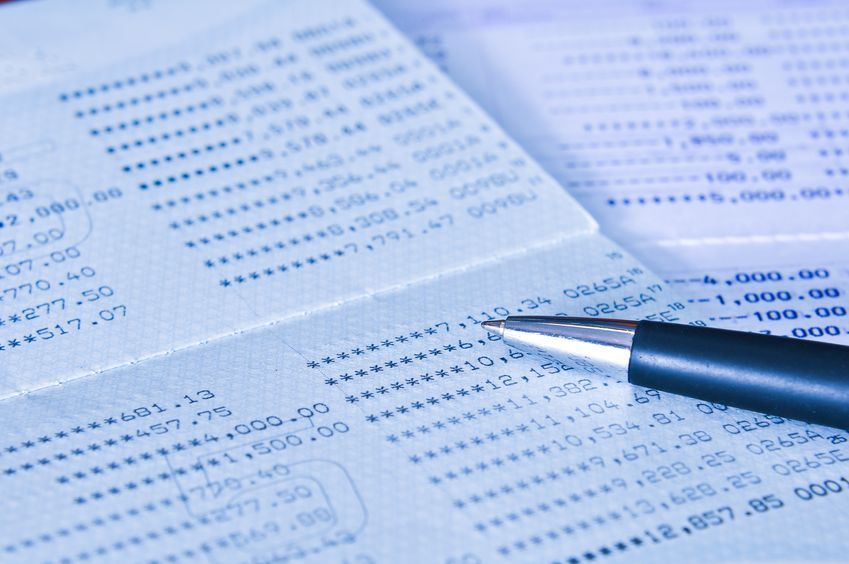 SEJONG, Dec. 18 (Korea Bizwire) — More than half of middle-aged South Koreans are in debt, government data showed Tuesday, in the latest sign of growing household debt in Asia’s fourth-largest economy.

The data compiled by Statistics Korea showed that 55.2 percent of people, aged between 40 and 64, borrowed money from banks or other financial institutions in 2017, up 0.8 percentage point from 2016.

The data indicate that more households took out loans to buy homes.

The data showed that the average monthly income of 708,000 out of 1.33 million middle-aged people who were hired last year came to 2.08 million won.