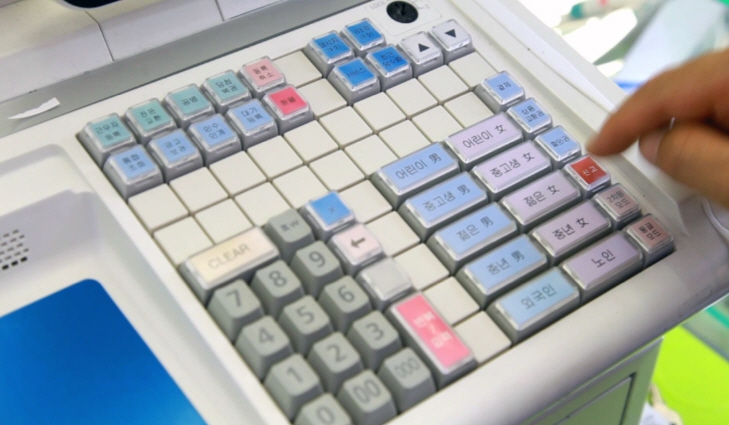 At the more than 13,000 convenience stores operated by CU, a new panic button on the reporting system gives convenience store employees an easy way to call the cops in emergency situations. (image: National Police Agency)

SEOUL, Aug. 7 (Korea Bizwire) — A new system jointly developed by police authorities and the convenience store chain CU that allows employees to report criminal activities has been effective at cutting down on the filing of unnecessary police reports.

Police revealed yesterday that the “emergency reporting system” that that was implemented at all of CU’s nation-wide stores in July of last year resulted in a decrease of erroneous report rates from 80 or 90 percent to 20 percent.

At the more than 13,000 convenience stores operated by CU, a new panic button on the reporting system gives convenience store employees an easy way to call the cops in emergency situations.

The previous system connected CU employees to the police station when the store’s phone handset was held up for over seven seconds.

However, this prompted many false alarms due to carelessness or malfunctions, resulting in a waste of police manpower.

Thanks to the new system, however, the number of erroneous reports has decreased by 77 percent, which has lifted the burden for police authorities who say they are considering expanding the emergency reporting system to all convenience stores across the nation.

In May, CU included a function on its emergency system called “Child CU” that helps find lost or missing children.

When a CU employee comes across a lost child, he or she can key in information about the child which is shared by a network of CU stores nationwide.

According to BGF Retail, the operator of CU, the new function has helped approximately 20 people return to their guardians including missing children, dementia patients and those with mental disabilities, only two months after its implementation.