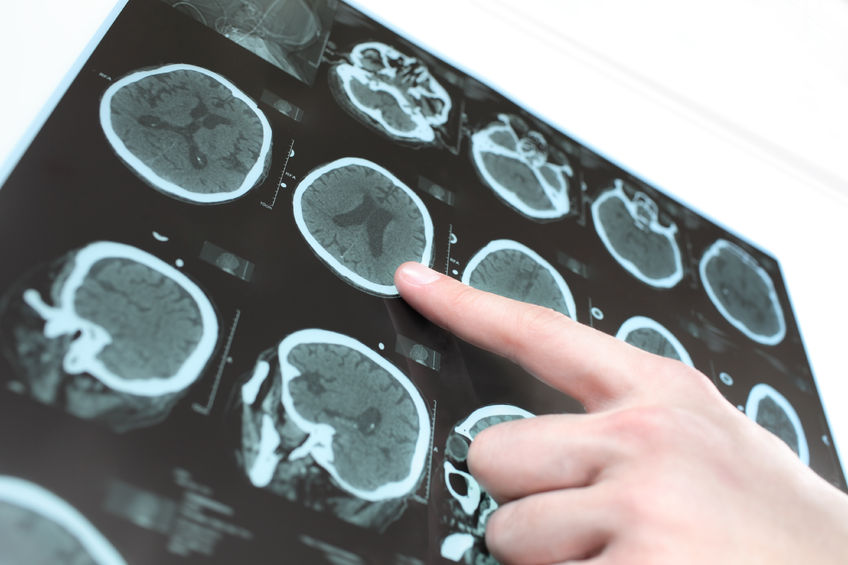 SEOUL, Mar. 19 (Korea Bizwire) — People suffering from Parkinson’s disease and depression are the most susceptible to committing suicide, a survey showed Monday.

Parkinson’s disease patients have 4.72 times higher chances of committing suicide than those who do not have the disease, according to the survey of 300,232 people conducted by professor Kim Doh-kwan of Samsung Medical Center in Seoul and several of his associates for the past 12 years.

A total of 725 people who were affected by the neurodegenerative disorder, or 0.24 percent of those surveyed, took their own lives.

South Korea has the highest suicide rate among the members of the Organization for Economic Cooperation and Development (OECD), with 25.6 people in every 100,000 opting to end their lives in 2016.

Chances of committing suicide by patients with depression were 2.38 times higher than those who do not have the condition.

By sex, males are 3.36 times more prone to commit suicide than females.