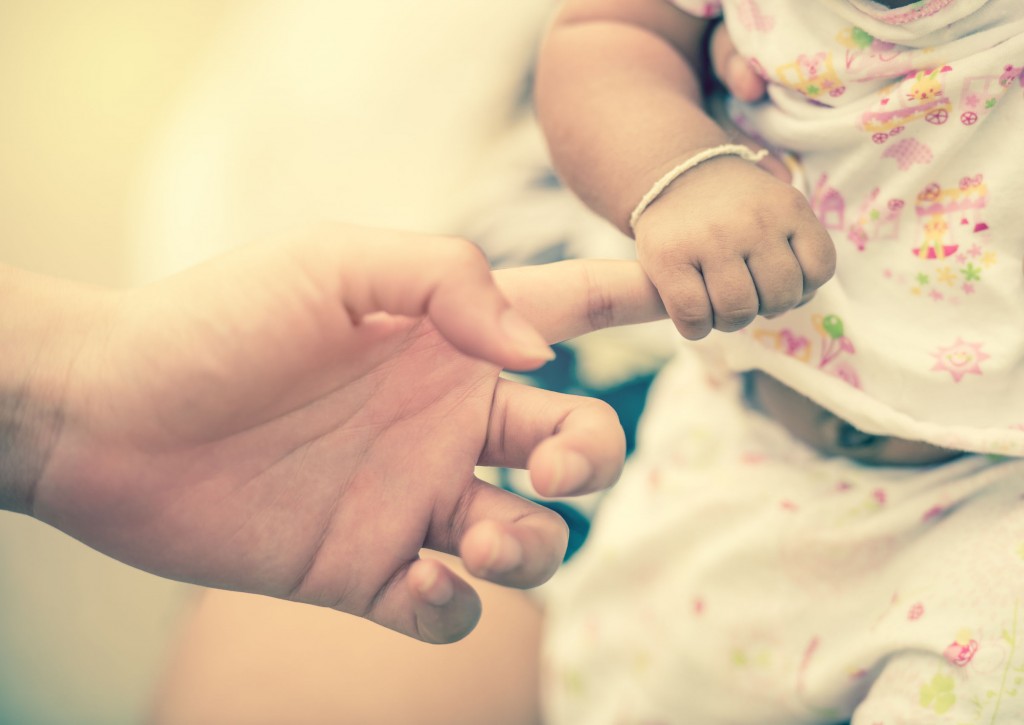 Paternity leave, while perhaps existing on paper, is still a rarity in practice at most Korean corporations. (image: KobizMedia/ Korea Bizwire)

The new company policy affects all its affiliates, and obliges male employees to take a minimum of one month of paternity leave when their partner gives birth. Those taking time off will be paid 100 percent of their wages for the first month of leave, officials said.

Company officials expect the new policy to more effectively ease the burden of childcare. Under the previous voluntary policy, most male employees refused to take advantage of the leave, often afraid of the social stigma on taking part in the practice that has yet to find its place in Korean corporate culture.

Paternity leave, while perhaps existing on paper, is still a rarity in practice at most Korean corporations.

The percentage of working men taking government-advised “spouse delivery leave” – a paid vacation of at least three days that male employees can take when their partner gives birth – was enforced only 46.1 percent of the time at 1,000 Korean companies surveyed this year by the Ministry of Employment and Labor.

Lotte’s announcement came during the 5th Lotte WOW (Way of Women) Forum, which took place on Wednesday at Lotte Hotel Seoul, with the group’s chairman Shin Dong-bin in attendance. The WOW forums launched in 2012 as a leadership event specific for female employees.

In recent years, Lotte has been actively encouraging its female employees to take on more important roles in their respective workplaces. The company was the first Korean conglomerate to enforce maternity leave in 2012, bringing up the rate of female employees taking advantage of the system from 60 percent to 95 percent.