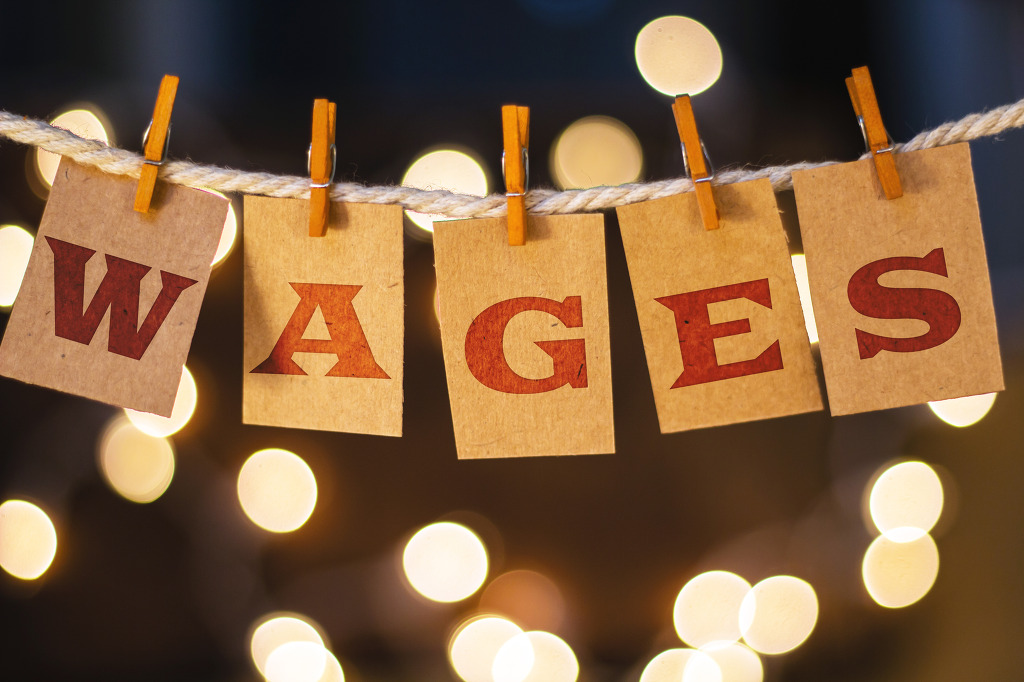 “A worker who is labeled an underperformer under the performance-linked system will be paid only two years’ worth of wages after working three years. This will leave no other choice for the worker than to quit voluntarily,” said Park Eun-jeong, an official from the Korea Confederation of Trade Unions, one of two major umbrella labor organizations here. (image: KobizMedia/ Korea Bizwire)

SEOUL, June 1 (Korea Bizwire) – The number of public firms introducing the government-proposed wage system based on workers’ performance is growing at a faster rate than hoped for, despite growing labor opposition that might lead to legal battles.

The government has offered incentives to those that meet the deadline, and penalties to those who fail.

Under the new wage system, about 70 percent, or some 120,000 workers, at such firms and public organizations will be subject to the so-called performance-based wage system.

Currently, the highest ranking officials, or only about 7 percent of all workers, at the 120 public firms and organizations are subject to a performance-linked pay system, according to the finance ministry.

The gap between the highest and lowest pays based on performance will also widen under the government-proposed system.

Under the new system, up to 30 percent of a worker’s wages will be based on performance, while the gap between the highest and lowest pay raises will reach up to 3 percentage points from the current 2 percentage points, according to ministry officials.

Under such a system, the wage gap between workers with the same amount of experience at the Korea Deposit Insurance Corp., one of the highest paid workplaces among public firms, could reach up to 18 million won (US$15,120) a year. This is compared to the 5-million-won gap under the current system employed at the company, according to the company’s labor union.

Unionized workers at public firms and organizations are voicing strong opposition, with many expecting a series of legal battles down the road.

They argue the high rate of implementation for the new wage system at public entities was only possible because management forced the implementation without labor consent.

For instance, the management at the state-run Industrial Bank of Korea came under scrutiny after they were said to have pressured, if not forced, each and every unionized worker to sign consent forms in one-on-one meetings.

The main opposition Minjoo Party has set up a fact-finding mission, which began its work on Monday.

Labor organizations are threatening an all-out struggle, claiming the performance-linked wage system is nothing but a government scheme to allow the easier layoff of workers.

“A worker who is labeled an underperformer under the performance-linked system will be paid only two years’ worth of wages after working three years. This will leave no other choice for the worker than to quit voluntarily,” said Park Eun-jeong, an official from the Korea Confederation of Trade Unions, one of two major umbrella labor organizations here.

The government, on the other hand, insists the new wage system is the best way to create jobs and increase productivity.

“We must create an environment that encourages hard work by offering fair reward and treatment based on performance, which in turn will ensure best public services for the people,” Deputy Prime Minister and Minister of Strategy and Finance Yoo Il-ho said in a recent meeting.