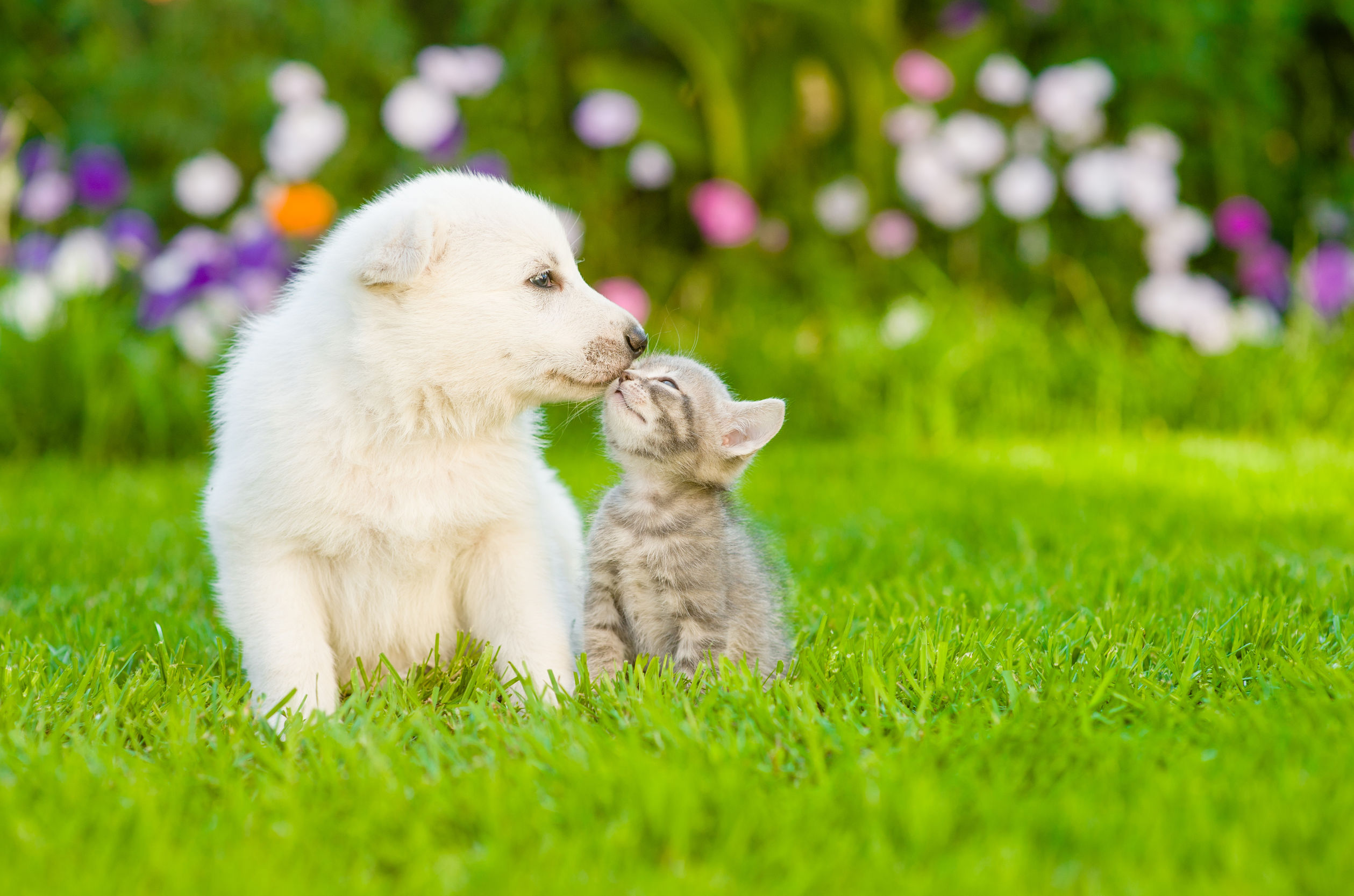 Yesterday, YouTube Korea released a list of channels that had seen the biggest growth in the first half of the year based on the number of new subscribers.

Aside from channels that showcase K-pop and children’s content, JFlaMusic, a YouTube channel that deals primarily with cover songs, snatched the top spot.

“PONY Syndrome,” a beauty channel, was also popular at 8th on the ranking list.

A new addition to the list, “Cream Heroes”, a YouTube channel about seven pet cats, was the only pet-related channel on the chart.

According to YouTube, the popularity of Cream Heroes reflects the increased interest in pet animals by South Koreans.

Meanwhile, “ibighit,” a YouTube Channel managed by BTS’ official agent, topped the K-pop YouTube rankings. The channel attracted 6 million new overseas subscribers in the first half of the year.

“BLACKPINK,” the official YouTube Channel for the girl band with the same name ranked second, followed by “BANGTANTV,” a channel that features the behind-the-scenes daily lives of BTS members.

Of the top 20 YouTube channels dedicated to K-pop, 95 percent of new subscribers were from overseas, proving the immense popularity that the genre continues to maintain on a global scale.