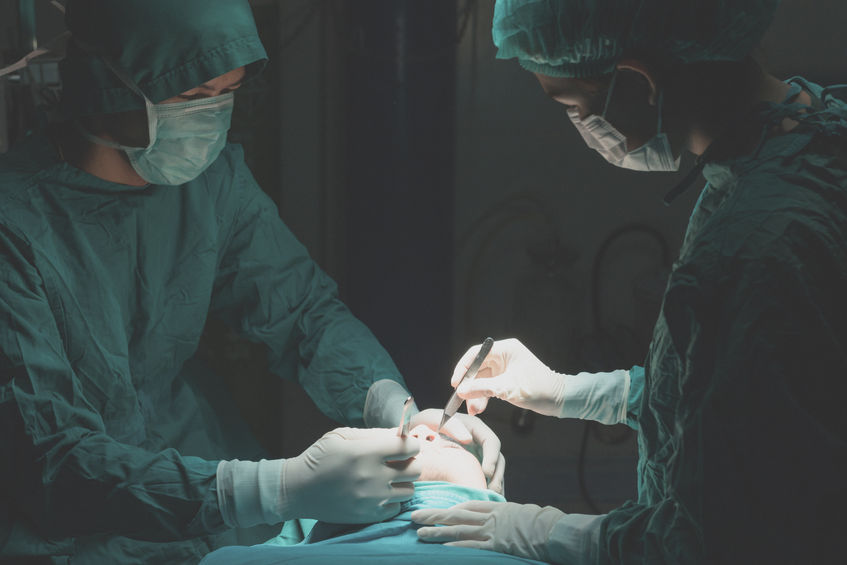 Ghost surgery refers to an illegal practice in which surgical procedures are performed by substitute doctors and nurses, or even employees of medical appliance companies, on behalf of the promised practitioners. (image: KobizMedia/ Korea Bizwire)

SEOUL, June 2 (Korea Bizwire) – The market for plastic surgery in Korea is colossal. But mistrust has also grown in recent years over controversy related to what the public calls “ghost surgery”.

Ghost surgery refers to an illegal practice in which surgical procedures are performed by substitute doctors and nurses, or even employees of medical appliance companies, on behalf of the promised practitioners.

In a struggle to relieve the weary public, a growing number of plastic surgery hospitals are offering video recordings and photographs of surgical procedures to their patients.

One hospital in Gangnam, Jewelry Plastic Surgery, vowed in a pop-up on its website that it would not perform ghost surgeries, and is offering video recordings to patients upon request. The note also advises patients to double-check the name of the doctor they consulted to ensure the same individual is the one performing the procedure.

Another hospital, MIGO Plastic Surgery, revealed that it’s offering photographs of procedures to patients with a promise not to perform ghost surgeries.

Sein Plastic Aesthetic Clinic installed security cameras (CCTV) in front of its operating rooms for patients to see which doctors and nurses enter its chambers.

However, the medical industry, including the Korean Association of Plastic Surgeons (KAPS), is demanding that further steps be taken to eradicate the practice of ghost surgery.

“The reason why it’s so difficult to eliminate ghost surgery is because there are limitations to uncover such illegal activities by an external force,” says Cha Sang-myeon, president of KAPS. “We need to encourage whistle-blowing from the inside out by guaranteeing secrecy and offering rewards to staff members.”