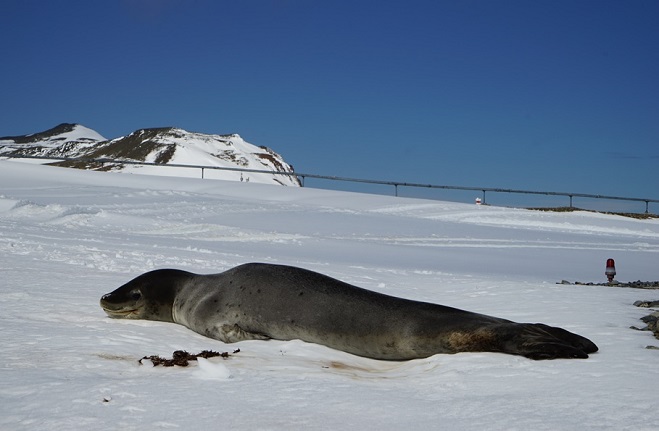 SEOUL, Nov. 8 (Korea Bizwire) — The Korea Polar Research Institute announced that it has succeeded in tracking the seasonal changes in ice formation and marine mammal activities by recording the sound of the Antarctic Ocean over the past four years using underwater acoustic equipment.

The research team, jointly with the U.S. National Oceanic and Atmospheric Administration, went on an exploration mission to the Ross Sea onboard the South Korean icebreaker and research vessel Araon.

The team has set up unmanned underwater acoustic equipment in the Balleny Islands, located 1,000 kilometers north of the Jang Bo-go Antarctic Research Station and Terra Nova Bay to record the sound of the underwater ocean for four years since 2015. 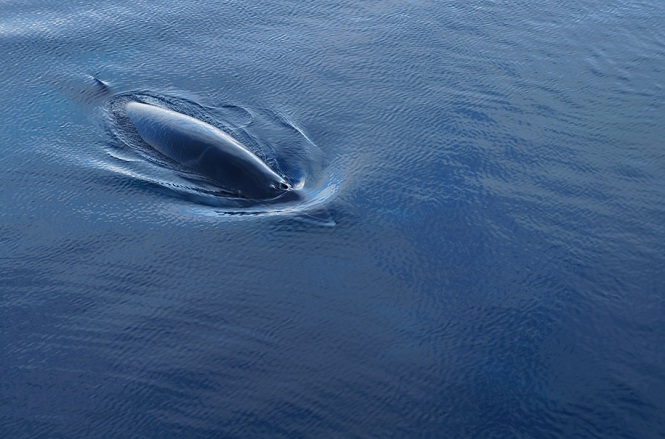 Terra Nova Bay is known to be one of the best habitats for true seals, whose sounds have been recorded by the device not only in the summer mating season, but also in the winter.

In the Balleny Islands, the devices caught the sound of Antarctic minke whales that surfaced in the ice-covered sea away from killer whales, their natural enemy.

The research team has succeeded in separating the sound of ice packs from animal noises, which is expected to help their research on tracking the change in the ice formation in the Antarctic Ocean and protect the local ecosystem.