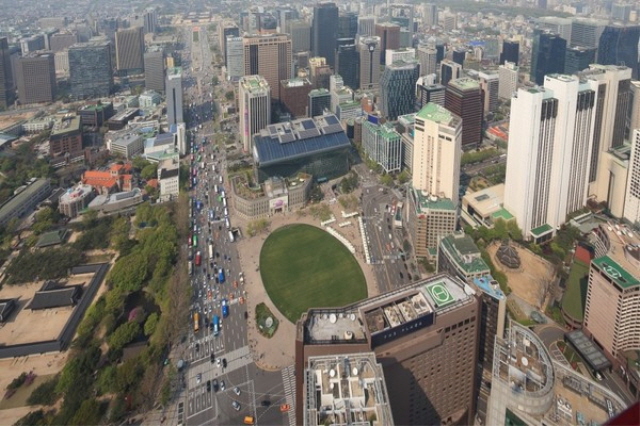 SEOUL, April 3 (Korea Bizwire) – The Seoul Metropolitan Government said Thursday it will preemptively prepare for changes in society as a whole caused by the coronavirus pandemic by utilizing citizens’ collective wisdom.

The local government plans to overcome the current crisis caused by COVID-19 and come up with countermeasures against infectious diseases and social disasters that may come again.

It also plans to discuss a new society or city that will change after the end of the virus outbreak. To that end, the city will launch a new type of policy forum called the “Seoul Citizens’ Conference.”

This is a new level of governance to implement Seoul-style democracy, which is beyond the civic participation process at the existing policy level. It is a governance where citizens lead the process of proposal, deliberation and decision-making.

During the meeting, participants will discuss issues that have become the most talked about of the year on and off, drawing up detailed policies for each sector.

There will be 3,000 citizen panelists with no gender and age restrictions, experts in each field and city government officials.

The first item on the agenda is “New Seoul after Coronavirus passes.”

The city aims to establish the role of citizens and administration in preparing for a post-coronavirus world by using the Seoul citizens’ association as a “preemptive disaster governance.”

In a related development, the Seoul Metropolitan Government will hold a public gathering of citizens who will participate in the “2020 Seoul Citizens’ Conference” by April 30.

Anyone interested in the city’s policies can participate, and there is no age limit.

Those selected and appointed as “Seoul Citizens’ Conference” citizen panelists will participate in meetings by subject, online civic meetings and general meetings to discuss and decide on major policies.

The meetings, however, will be held online until the COVID-19 crisis stabilizes.

The entire process of running the “Seoul Citizens’ Conference” will be transparently open to civic panels online.