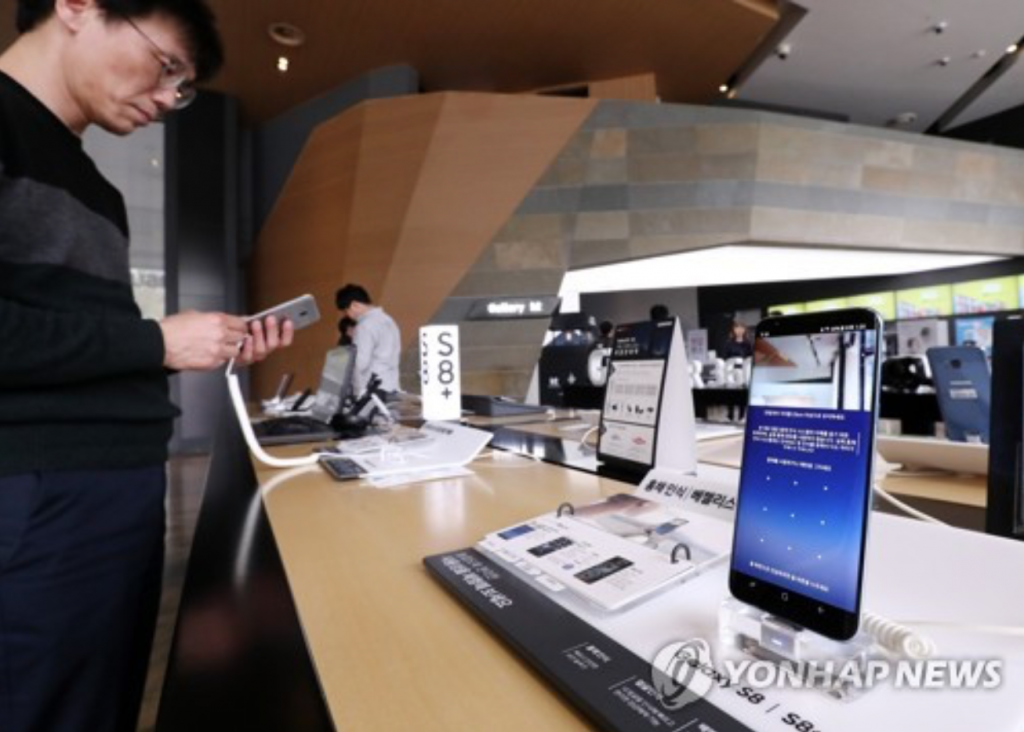 According to industry watchers, the early demise of the Galaxy Note 7 and rather disappointing performance of other premium brands here has led to the unprecedented excitement, with an accumulated demand for high-end smartphones.

Samsung Electronics arranged some 3,000 ‘experience zones’ for the Galaxy S8 series at local telecom and electronics outlets, offering generous freebies for preordering customers including Bluetooth speakers, the DeX (a PC-compatible dock), and a wireless charging stand. 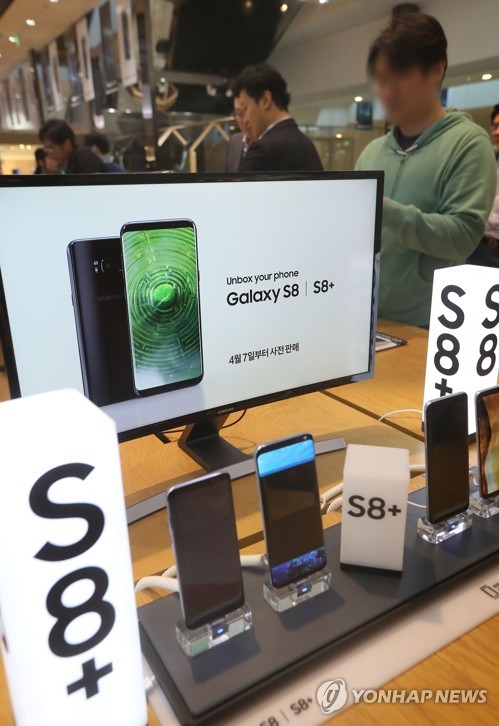 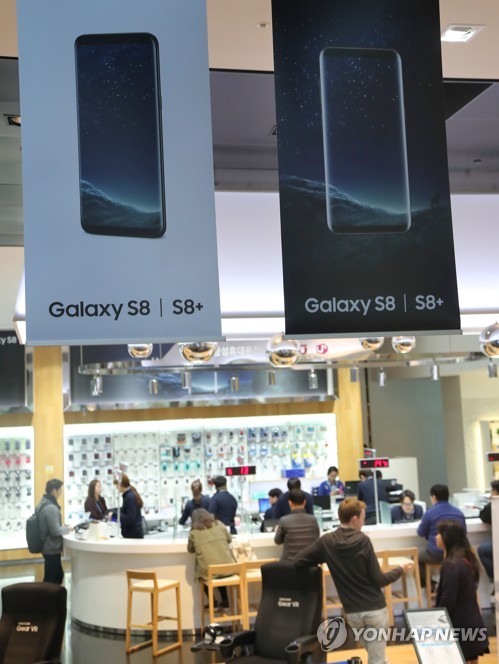 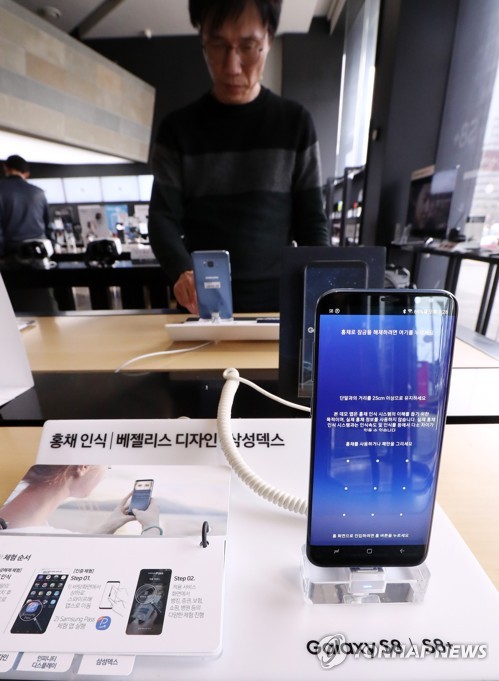