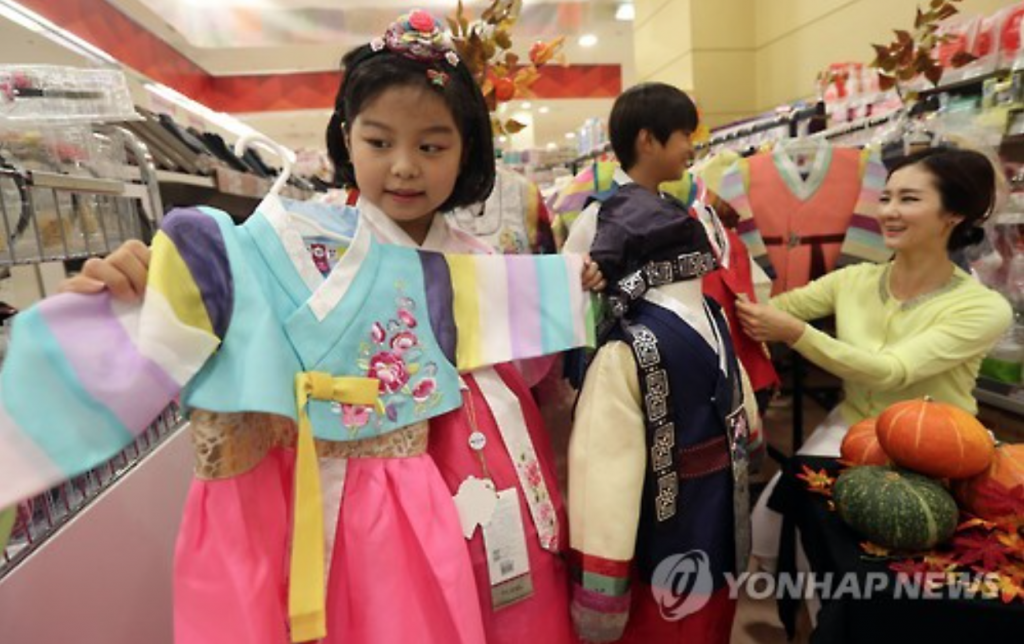 SEOUL, Sept. 5 (Korea Bizwire) – Hanbok refers to traditional Korean attire that is marked by vibrant colors. Also referred to as Joseon-ot (Joseon clothing) in North Korea, it is the clothing of the Joseon Dynasty that ruled the Korean peninsula from 1392 to 1910.

Hanbok are divided into formal and casual attire, for adults and children, and for different seasons. Today, the garments are most typically worn during traditional holidays like Lunar New Year, and Chuseok (which falls on September 15 this year), and at major family events such as weddings or a child’s first birthday.

Although they’re no longer worn on a daily basis, hanbok are relatively expensive, and often sell for more than 300,000 won ($270) when custom-made. 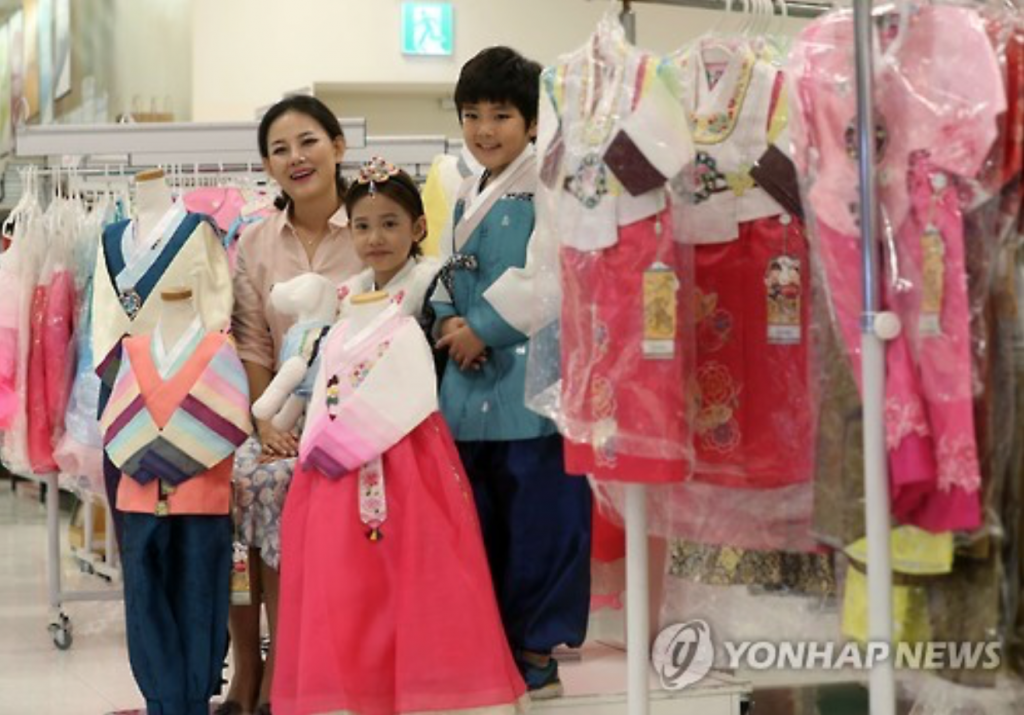 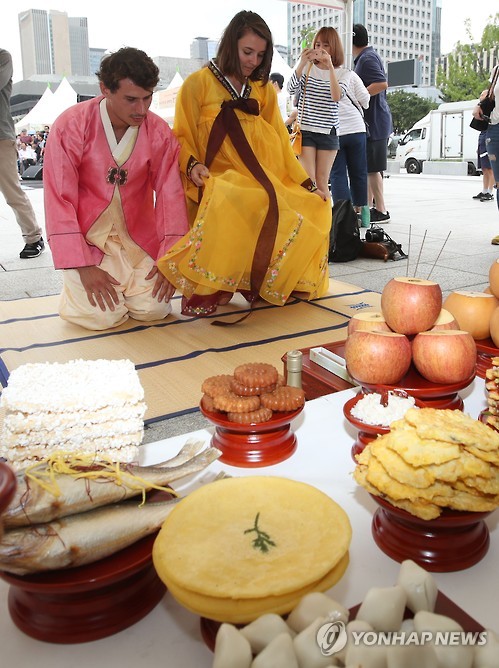 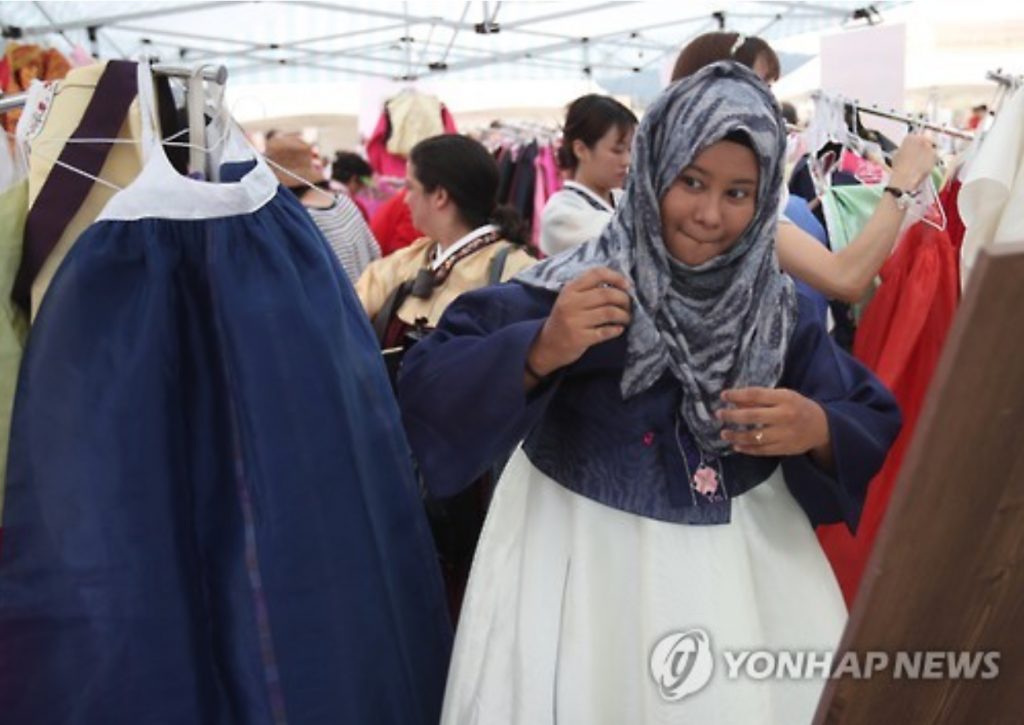