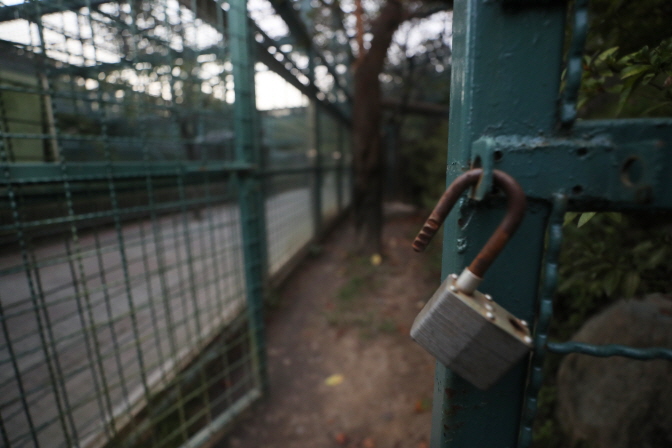 Because the cases were due to poor facility management, critics have said more realistic measures need to be set in place to rectify the situation. (image: Yonhap)

DAEJEON, Sept. 19 (Korea Bizwire) — A series of incidences in which dangerous animals have escaped from zoos in Daejeon have begun to strike fear in the residents of the city.

Because the cases were due to poor facility management, critics have said more realistic measures need to be set in place to rectify the situation.

According to the Daejeon Fire Department, a puma weighing 60 kilograms from Daejeon O-World, a theme park with a zoo situated in Sajeong-dong, Junggu, escaped from its cage yesterday.

A zookeeper who forgot to lock the cage at around 9 a.m. after cleaning the facility was blamed for the escape.

A police officer said that around 5 p.m., the zoo employee returned to the cage after realizing that the cage wasn’t locked. Finding the cage empty, the zookeeper then notified the police.

O-World says that the puma was inside its cage up until 4 p.m. Because the zookeeper filed the police report around 5:15 p.m., there is a strong possibility that the puma escaped before then.

In the meanwhile, Daejeon city officials sent text messages to residents, discouraging them from going outdoors near the Bomunsan area where O-World is located.

The 8-year-old puma, after having escaped from the zoo, was found and shot dead on a hill situated within O-World around 9:44 p.m., approximately 4 hours and 30 minutes after its escape was discovered.

On November 13, 2016, a bear cub escaped a zoo facility in the Bomunsan area.

The bear cub was able to run off to a nearby hiking trail around 300 meters away before being reported to the police by hikers. If it had been an adult bear, the situation may have ended on a less positive note.

A few days before this incident, another bear escaped yet another zoo facility in Daejeon before being recaptured.

One homemaker who heard of the puma’s escape said that the situation could have turned very bad if the puma had made its way into the city’s center.

“My heart skips a beat every time I hear about an animal escaping from a zoo,” said the woman.

An official at O-World apologized to the residents of Daejeon, stating that the zoo would investigate how the puma escaped to ensure that it would never happen again.