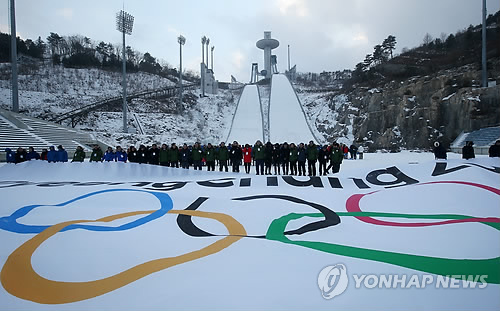 SEOUL, Feb. 10 (Korea Bizwire) – Several events took place in PyeongChang to celebrate its three-year countdown to the 2018 Olympic Winter Games. On February 9, about 800 citizens including Choi Moon-Soon, Governor of Gangwon-do, released 2,018 balloons into the air at the Alpensia Ski Jumping Centre Concert Hall to mark the start of three years of preparation for the Winter Olympic Games. 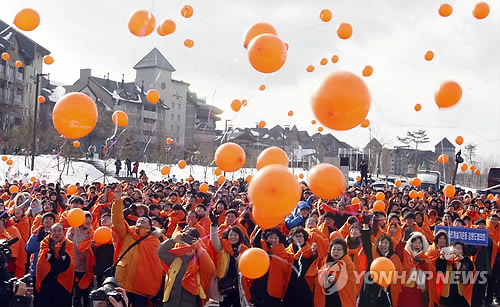 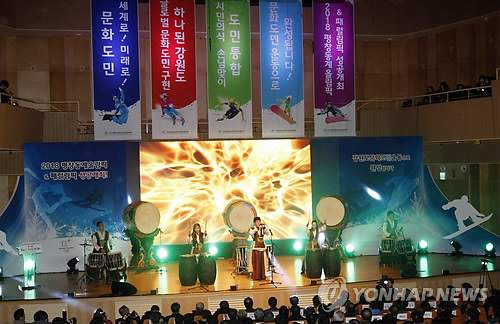