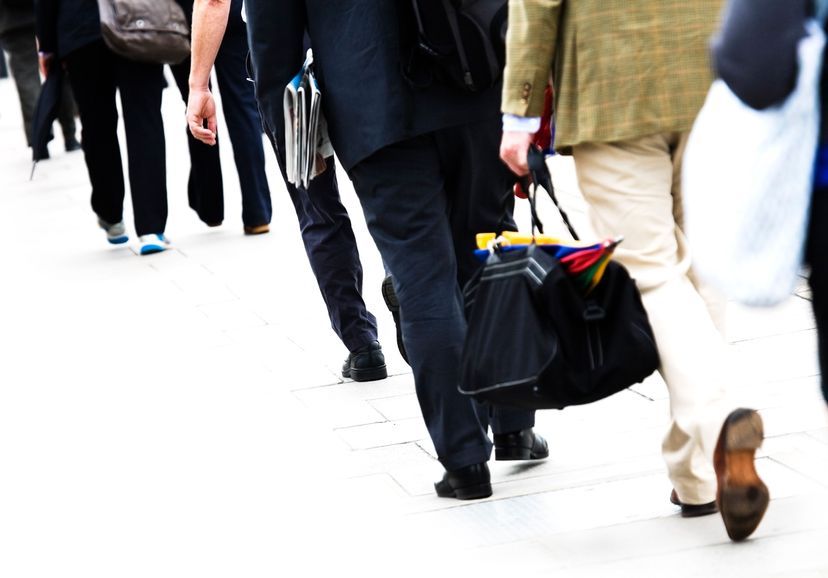 Even though the number of people seeking work increased, the number of companies that are hiring decreased. (image: Korea Bizwire)

Seoul, Jul. 13 (Korea Bizwire) — Unemployment is increasing, even though most are trying hard to find a job. One out of ten people are remaining jobless for over six months, despite the efforts they make to get a job.

Experts see the phenomenon resulting from an increase in the number of people wanting to work due to the aging society, and a lack of quality jobs as a result of the economic downturn.

According to Statistics Korea, among the number of people unemployed in May, 99,000 made an effort to get a job for a period of over 6 months. This is the highest number of monthly unemployed since September 2007 (103,000).

The total unemployment numbers also show no sign of shrinking.

There were 1.02 million Koreans without jobs in May, followed by 1.2 million in February, 1.08 million in March and 1.05 million in April, exceeding 1 million for 4 months in a row.

This is the first time this happens since March 2000, when IMF-imposed measures brought a cold wave over the job market.

Park Yoon-soo, an assistant researcher with the Korea Development Institute (KDI) said, “The situation in the job market is not very good. It can be seen as the effect of shrinking exports and the economic slump.”

The numbers at ‘Worknet’, a website run by the government that provides information about job opportunities, show that the job board rate from January to May was 57.5 percent.

The size of unemployment benefits and the number of people receiving them have also increased.

The amount of unemployment benefits paid from January to May this year was 1.94 trillion won, showing an 8.9 percent increase compared to the same period last year.