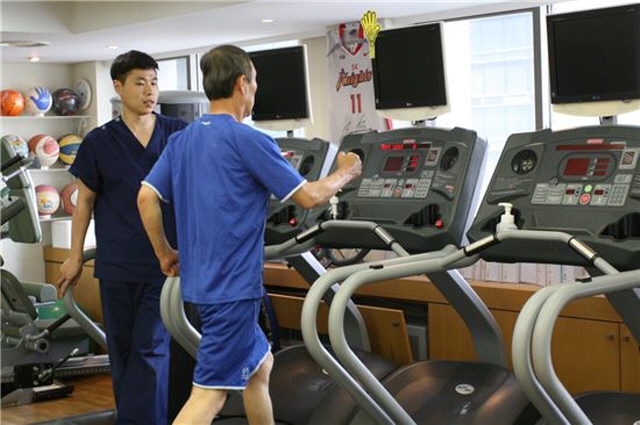 SEOUL, Apr. 25 (Korea Bizwire) — A recent study revealed that men with andropause who have stopped taking hormone treatment can still maintain its effects through exercise.

A research team led by Prof. Park Min-gu from Inje University Seoul Paik Hospital conducted a study on the changes in the hormone levels of 151 men who stopped taking hormone treatment in the period between 2011 and 2016, which showed that those who exercise more than three times a week are 44.5 percent more likely to enjoy the effects of the treatment longer.