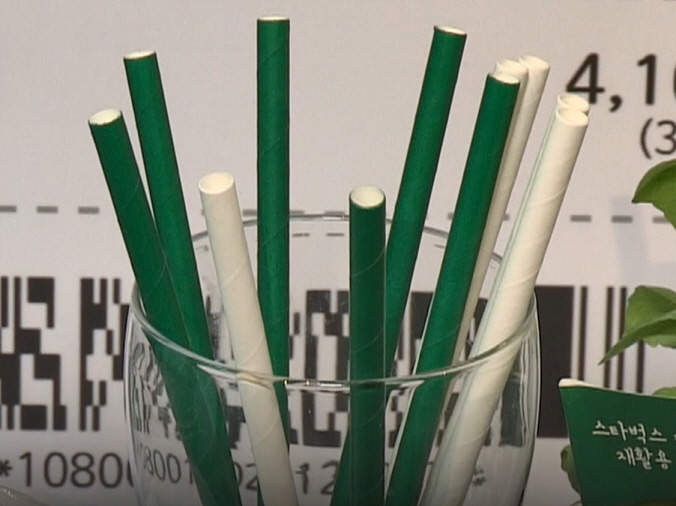 SEOUL, Dec. 7 (Korea Bizwire) — A joint research team from the Korea Research Institute of Chemical Technology and Sogang University announced on Tuesday that it had developed a biodegradable and water-resistant paper straw.

Cellulose nanocrystal, whose main ingredients are the same as those of paper, plays the role of attaching biodegradable plastic firmly to the surface of the paper when coating the paper straw.

After 60 days of dipping the paper straw in seawater with a depth of 1.5 to 2 meters, its weight declined by more than 50 percent, and the paper straw completely biodegraded 120 days later.

Since the coating material is firmly and uniformly attached, the paper straw does not get soggy and does not generate many bubbles when it meets carbonated drinks.

Unlike existing paper straws that are easily bent went dipped in cold water (5 degrees Celsius) for one minute and pressed by 25-gram weights, the newly-developed straw did not bend, even when it was pressed by more than 50-gram weights.