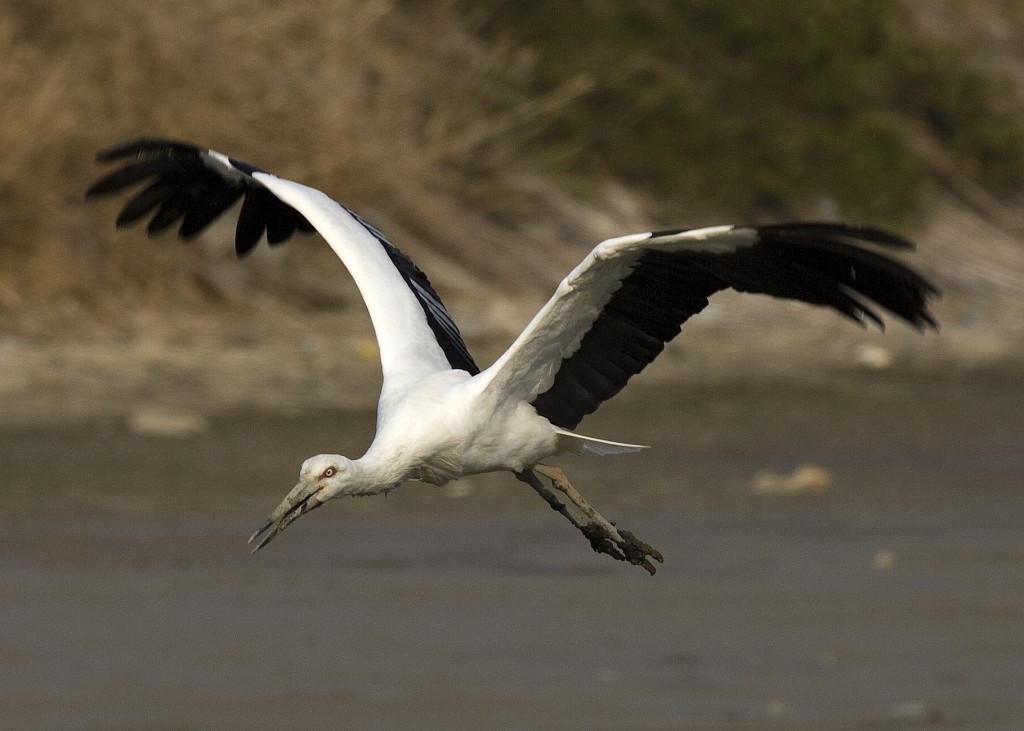 Oriental stork is designated as the 199th natural monument in Korea. (image: Wikimedia)

SEOUL, Oct. 28 (Korea Bizwire) – Restoration efforts for oriental storks began in 1996 when a pair of stork young was brought into the country from Russia’s Amur River basin.

Oriental storks were once resident birds occasionally found on the Korean Peninsula, but their numbers dwindled towards the mid-20th century. Natural breeding of oriental storks in South Korea stopped altogether in 1971 after the last male bird was shot dead by a poacher in Eumseong County.

The restoration project was spearheaded by the Korea National University of Education, and has been a fruitful one, successfully incubating (artificially) some 140 oriental storks since 1996. The Korea Oriental Stork Restoration and Research Center was incorporated in 2008 when professor Park Shi-ryong decided that the project needed a more systematic approach.

Unfortunately, the restoration center announced Friday that it had filed for dissolution on September 27 after a general meeting on September 26 in which members voted for a voluntary dismissal.

The decision was taken following a ruling that the center owed a significant amount of money to the university for allegedly occupying space on its grounds without permission.

During the 2014 audit by the Ministry of Education, the ministry found that the center had been using 1,630 square meters of national land (within the university) without permission since its establishment in 2008, and imposed a fine of 90,982,000 won ($79,453) as rental fees in arrears.

Professor Park quickly refuted the claim, saying that the center’s research took place on the premises with the consent of the school, which had been aware of its occupation from the beginning.

Park even filed for an administrative hearing, which was rejected by the court, and is now awaiting the results of the indemnity cancellation suit that he filed in August.

The center has been operating by raising funds from its members, with each donating 10,000 won every month, and has not been the beneficiary of any government subsidies.

Nonetheless, officials anticipate the restoration research of oriental storks to suffer minimal damage from the center’s closure, with the university’s Eco-Institute for Oriental Storks (EIOS) taking over the venture. The institute was established in 2013.

However, the center’s ambitious project to rent or purchase 150 hectares of rice paddies across the country to create natural habitats will come to an end.