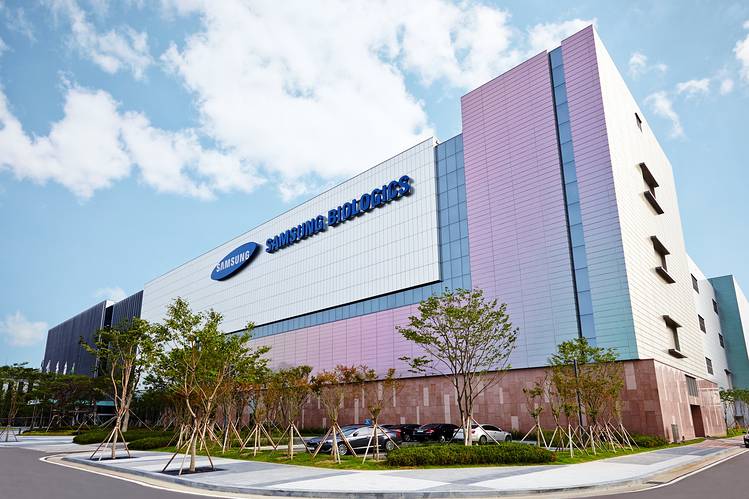 As of last Wednesday, individual investors owned an estimated 9.6 million shares of Samsung BioLogics, or 14.53 percent, according to Chaebul.com. It translates into 3.2 trillion won (US$2.83 billion) in value, based on the closing price Wednesday, when its trading was halted.

Foreign investors held an estimated 5.98 million shares of the health care unit of the top conglomerate Samsung Group. Their ownership was estimated to be worth slightly over 2 trillion won.

Samsung C&T Corp. was the largest shareholder with a stake of 43.44 percent worth 9.6 trillion won, trailed by Samsung Electronics Co. with a 31.49 percent interest worth 6.9 trillion won.

Retail investors are pushing to file a damages suit against Samsung BioLogics and its former accounting firm Samjong KPMG for its deceptive accounting.

On Wednesday, South Korea’s top financial regulator ruled that Samsung BioLogics intentionally violated accounting rules ahead of its initial public offering in 2016, referring the case to the prosecution

Immediately after the announcement, the Korea Exchange (KRX) halted trading of the company’s shares and began a 15-day review on possible delisting. If necessary, the bourse operator can have 15 more days to review the violation. The committee then would have 20 days to make a delisting decision.

The regulator also barred Samjong KPMG from conducting an audit into Samsung BioLogics over the next five years.