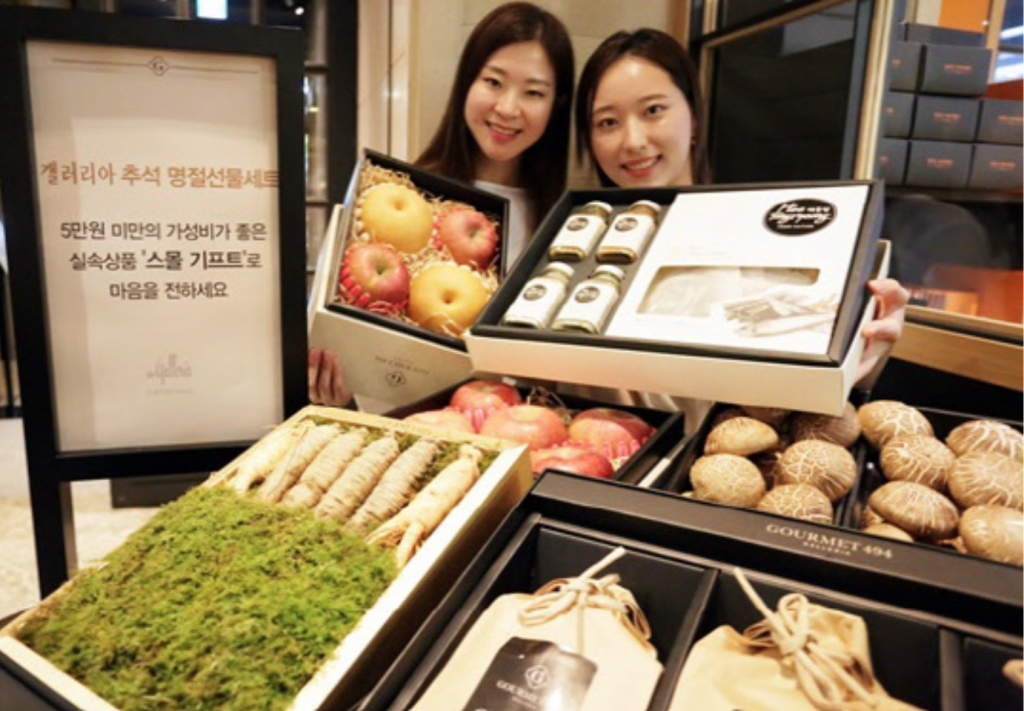 Stores are facing off to offer the best gift options, all amid heightened anxiety over the recent anti-graft law. (image: Galleria Department Store)

SEOUL, Aug. 24 (Korea Bizwire) – This year’s Korean Thanksgiving Day, or Chuseok, falls on September 15, inspiring weary Koreans with a long weekend holiday to look forward to from September 14 to September 18.

As one of the two major traditional holidays in Korea, with the other being Lunar New Year, the rush for bus and train tickets to return home to family and relatives has already begun. In the retail industry, stores are facing off to offer the best gift options, all amid heightened anxiety over the recent anti-graft law.

CJ Cheiljedang announced a series of low-priced gift boxes ranging from 20,000 to 50,000 won, which are mainly comprised of canned products like Spam and canned salmon, and condiments like herb salt and canola oil. 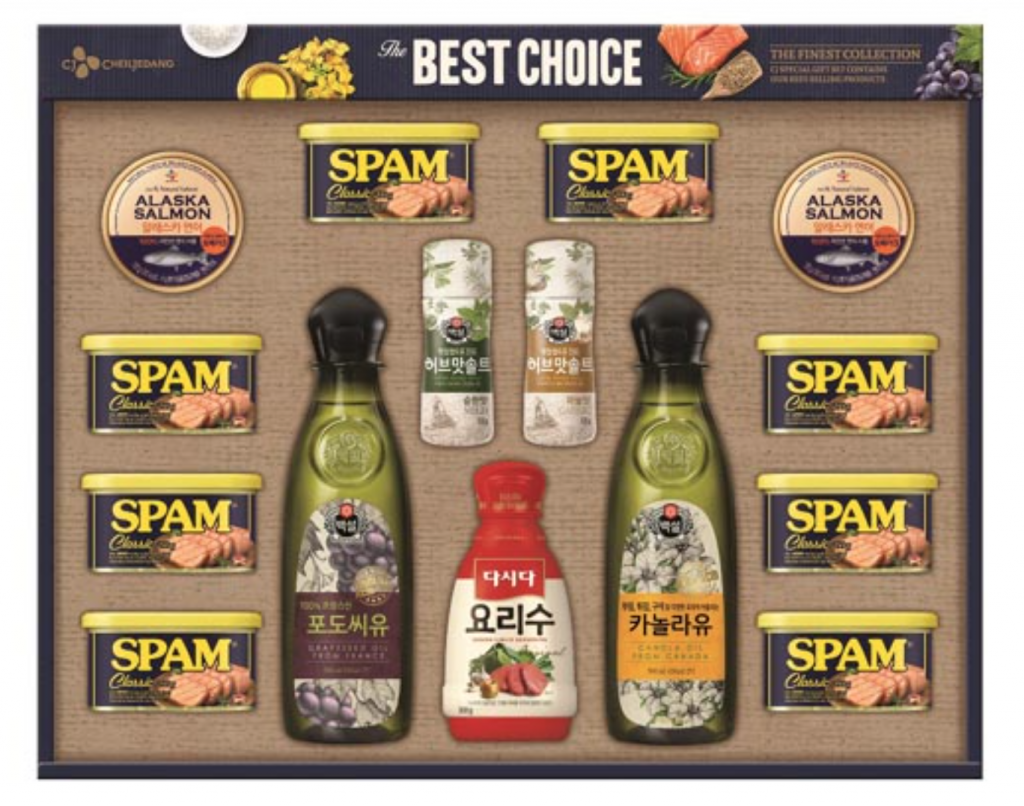 E-mart, one of Korea’s biggest retailers, has also lowered the prices of popular gift products to fall under the 50,000 won limit. The company currently offers Hongsamwon (60 packets of red ginseng drink) for 49,600 won, and a ham and cheese box set for 48,000 won.

Other retailers, big and small, have followed suit. Homeplus is selling a 48,000-won gift set consisting of imported walnuts and dried persimmon, while Lotte Mart has a new dried fish gift set (yellow corvina and croaker), and Galleria Department Store diversified its gift box options this year by expanding offerings at prices below 50,000 won.

On the other hand, some retailers have stuck with a premium strategy, and have launched sales of high-priced Chuseok gifts, with hotels being among them. 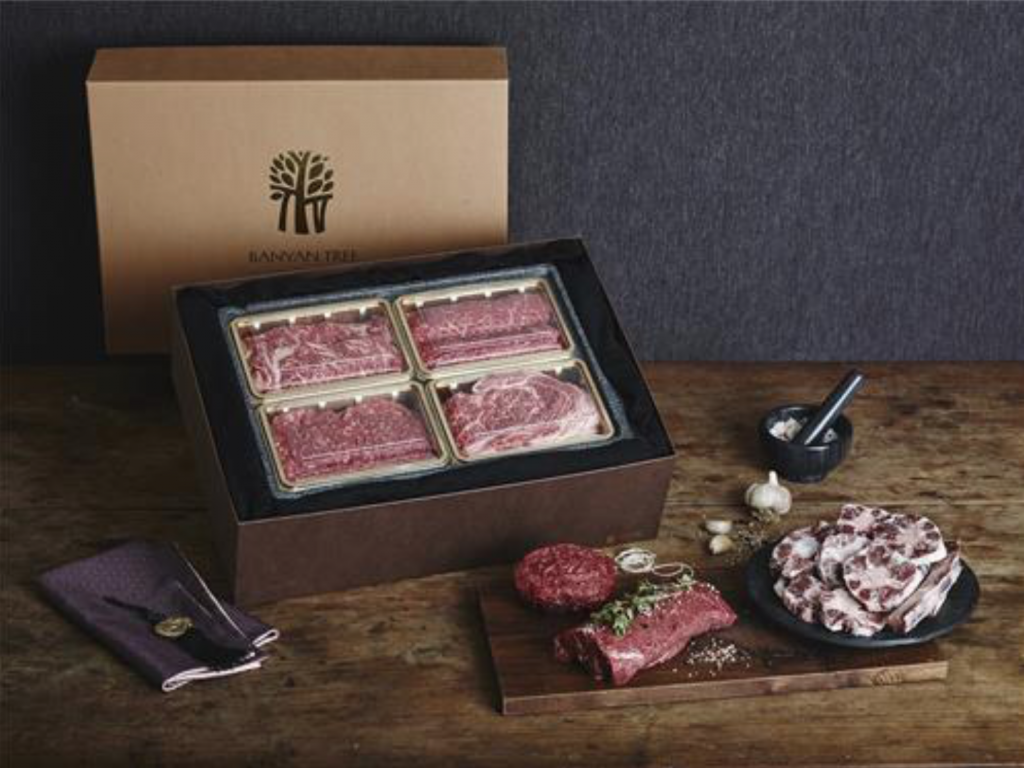 Seoul Garden Hotel is offering gift sets composed of Berliner Wein trophy-winning wines, but at relatively cheaper prices. The hotel’s Spanish Red Wine Set is priced at 69,000 won, while a German Sparkling Set goes for 121,000 won. Gift sets coming in under the 50,000 won limit are also on offer, including a French Red and White Wine Set for 49,000 won.

“With the recent anti-graft law adding to the prolonged economic downturn, more consumers are expected to seek gift products with affordable and reasonable pricing for the coming Chuseok holiday,” said a retail industry watcher.