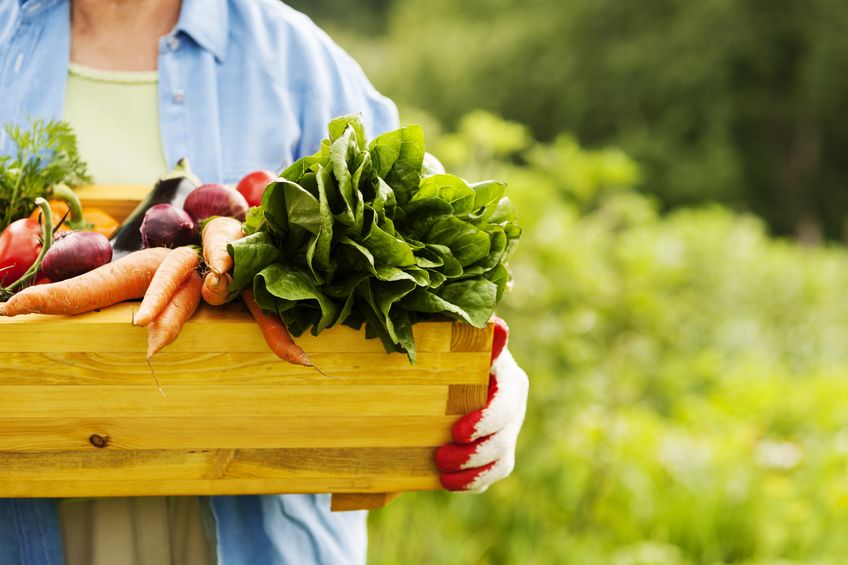 ‘The more the better’ or ‘the bigger the better’ formulas are becoming less and less relevant, when an increasing number of individuals now prefer smaller ‘mini-products’. (image: KobizMedia/ Korea Bizwire)

SEOUL, June 16 (Korea Bizwire) – The number of single-person households is rising rapidly across Korea. In fact, more than 24 percent of homes in Seoul are made up of just one person, with the rate expected to reach 30 percent in 2035. This phenomenon is also affecting the agriculture market.

‘The more the better’ or ‘the bigger the better’ formulas are becoming less and less relevant, when an increasing number of individuals now prefer smaller ‘mini-products’.

A farmer from Gochang County posted pictures of white radishes thicker than an average man’s forearm lying around his farm on his Facebook account on Tuesday, but he wasn’t bragging at all. The radishes have grown so large that their value has decreased, which forced him to plow out 30 percent of his entire farm. 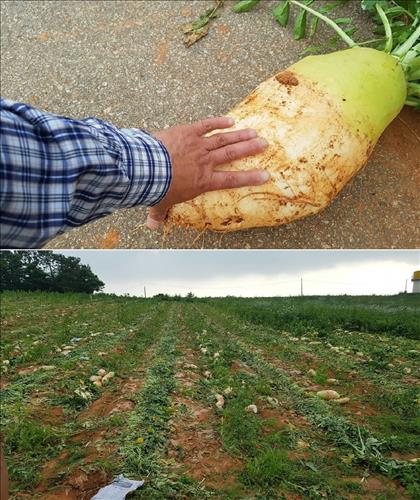 The radishes have grown so large that their value has decreased, which forced him to plow out 30 percent of his entire farm. (image: Yonhap)

The same applies for watermelons, one of most popular summer fruits in Korea. Watermelons were once priced much higher when they were bigger, but now with decreasing demand for larger watermelons, those that weigh more than 10kg have become almost impossible to sell.

Watermelons that weigh between 5 and 8kgs are most profitable, selling for 1,450 won per kg, and once they reach 9kg their price declines by about 10 percent (1,350 won). The heavier ones, which weigh more than 10kg, are often consumed by farmers themselves, given out as gifts, or put out at bargain prices, not because they lack quality in any way but because their size simply makes them difficult to handle, store, and dispose of when left over.

“For a four-person household, 5kg watermelons are most suitable, which makes watermelons between 5 and 8kgs the most lucrative,” said a watermelon farmer from Gochang County. “Barely anyone from the Seoul metropolitan area is looking for watermelons that weigh more than 10kg.”

“The same applies to radishes, sweet potatoes, and pumpkins,” said a farmer who posted the pictures of radishes on Facebook. “Bigger products were preferred in the past but now smaller products are more popular, fruits and vegetables alike.”

Last month, Gochang County released what it calls a ‘royal black mango watermelon’ that weighs between 2 and 4kg. Fruits from this new breed are half the size of regular watermelons, and cost about 3,000 won per kg. Some 120 tons were sold during a promotional sales period that ran from May 27 to 29. 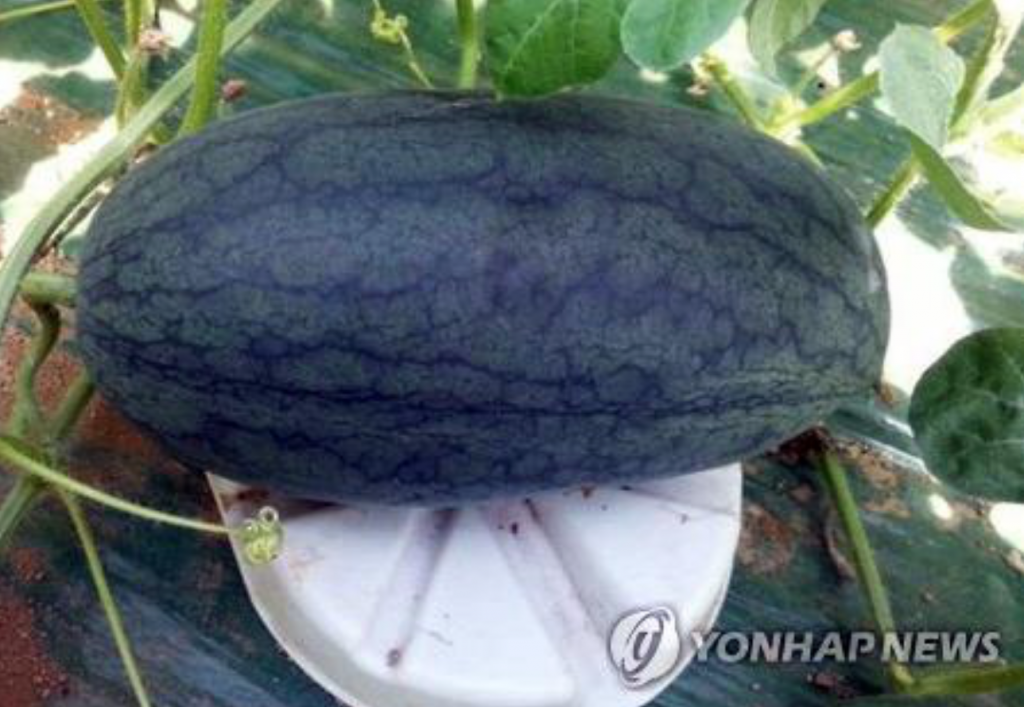 Last month, Gochang County released what it calls a ‘royal black mango watermelon’ that weighs between 2 and 4kg. (image: Yonhap)

With the increasing number of smaller households, small packaged products are also becoming more common. These are packages composed of portions of fruits and vegetables.

According to Mega Mart, a discount store in Busan, sales of small packaged products have increased by 30 percent compared to last year. The most popular among the products were watermelons packaged in halves or in quarters. Tomatoes and oriental melons in packages of 1kg or less, instead of the usual 2kg, are also more sought by customers. Smaller packages of vegetables and salad packs have also shown increased sales of 20 percent since 2015.