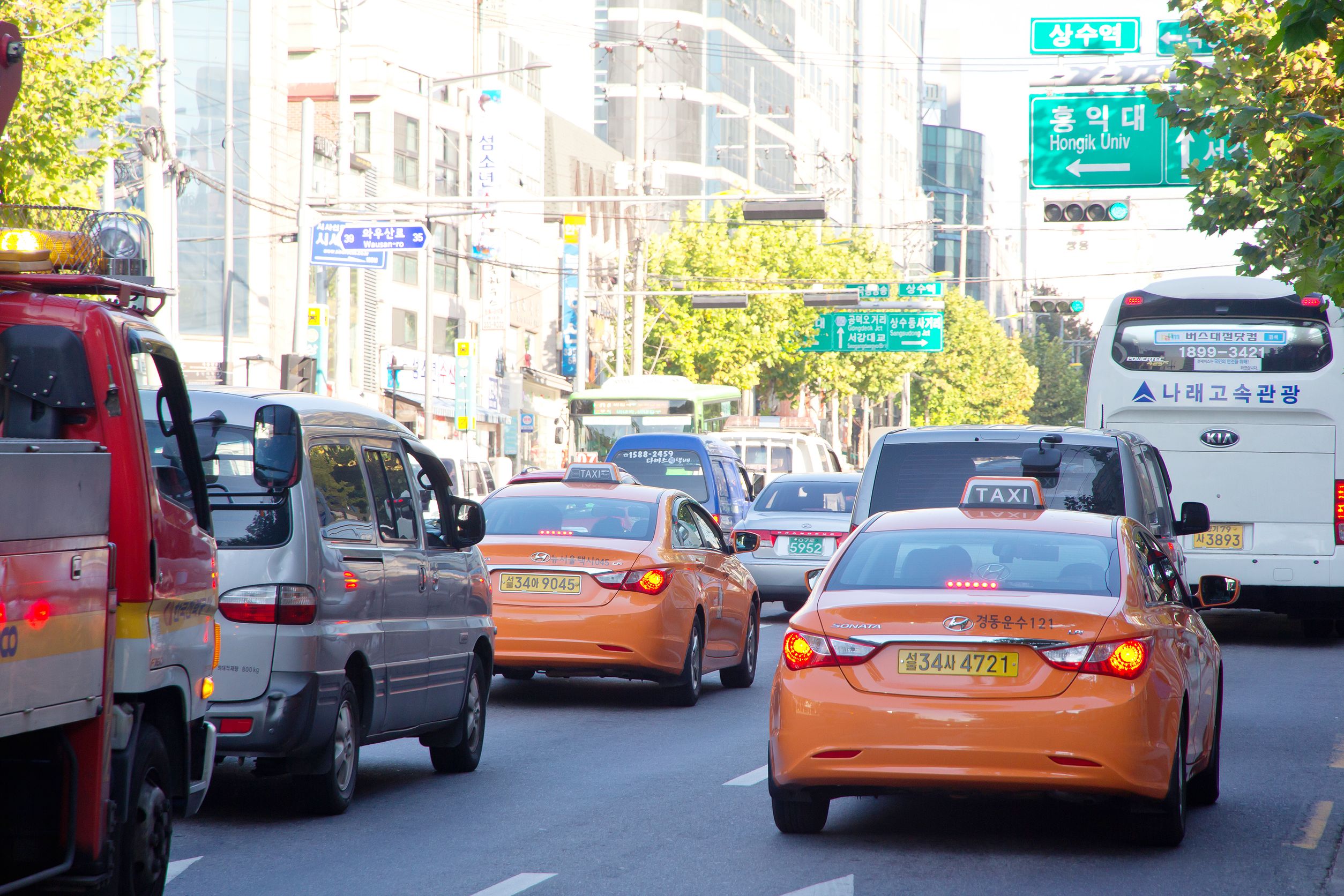 ULSAN, Aug. 1 (Korea Bizwire) — With a growing number of Koreans afflicted by heatstroke stemming from the scorching summer temperatures, a new study is gaining attention as it may provide a solution to the intense heat island effect that has been sweeping South Korean metropolitan areas recently.

The Ulsan National Institute of Science and Technology (UNIST) said today that decreasing the number of car lanes and expanding pedestrian walkways may help lower temperatures in urban areas.

An urban heat island (UHI) is an urban area that is significantly warmer than its adjacent rural areas due to human activity.

The heat absorbed in concrete and asphalt pavement, building air conditioning units, car emissions, and heat from commercial factories all contribute to temperature increases in the city.

The effect is also detrimental to air quality by breaking down the ozone layer and creating fine dust.

Professor Cho Gi-Hyoug of UNIST’s School of Urban and Environmental Engineering said that the metropolitan area of Ulsan this summer was on average 2.5 degrees Celsius hotter than the city’s surrounding areas.

Of the 2.5 degrees that differed, according to the study’s analysis, 1 degree was the result of the geographical differences between the two regions, whereas the remaining 1.5 degree- difference was caused by how the city was structured as well as its characteristics.

Thus, Cho claimed that improving urban planning and design could result in a drop in temperatures of 1.5 degrees in the metropolitan area.

Cho said that the heat island effect could be alleviated simply by constructing buildings slightly further apart from the roads.

“Ulsan must implement measures to address the heat island effect,” claimed the professor, who proposed a “road diet” that would include more greenery on the city’s streets, and fewer car lanes.

The results of Cho’s study were published in “Building and Environment,” a top international journal in the fields of building science, urban physics, and human interaction with the built environment.