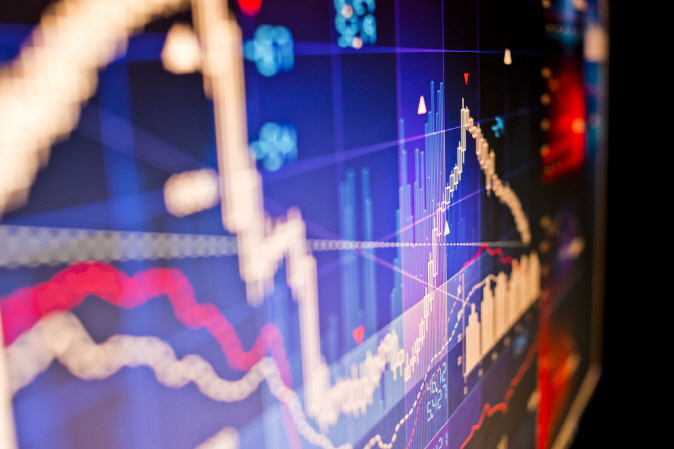 SEOUL, Oct. 11 (Korea Bizwire) — The ruling Democratic Party (DP) on Thursday raised the need to introduce a dual-class share system for venture companies in a bid to help them secure funds while defending their managerial rights.

As a key management defense tool, the dual-class share system allows major shareholders to exercise multiple voting rights to preserve their control of a company.

But South Korea currently does not use the system, and there is concern that the scheme could be abused by family-run businesses as means to enhance their leadership succession.

The DP said that it is the time to introduce the system for startups, thus promoting the government’s innovative growth policy.

“If the dual-class share system is adopted, startup founders could reduce the risk of their managerial rights becoming unstable when they seek an initial public offering (IPO),” Kim Tae-nyeon, the DP’s top policymaker, said at a party meeting.

“Major countries including the United States, Canada and Britain, Finland and Sweden have permitted the system,” he said. “Global companies such as Google and Facebook have evolved while defending their managerial rights through the scheme.”

DP lawmakers proposed a bill to adopt the dual-class stock system for venture firms in August.

“The ruling party will start discussions on the system with relevant ministries, including the corporate watchdog and the justice ministry,” Kim added.