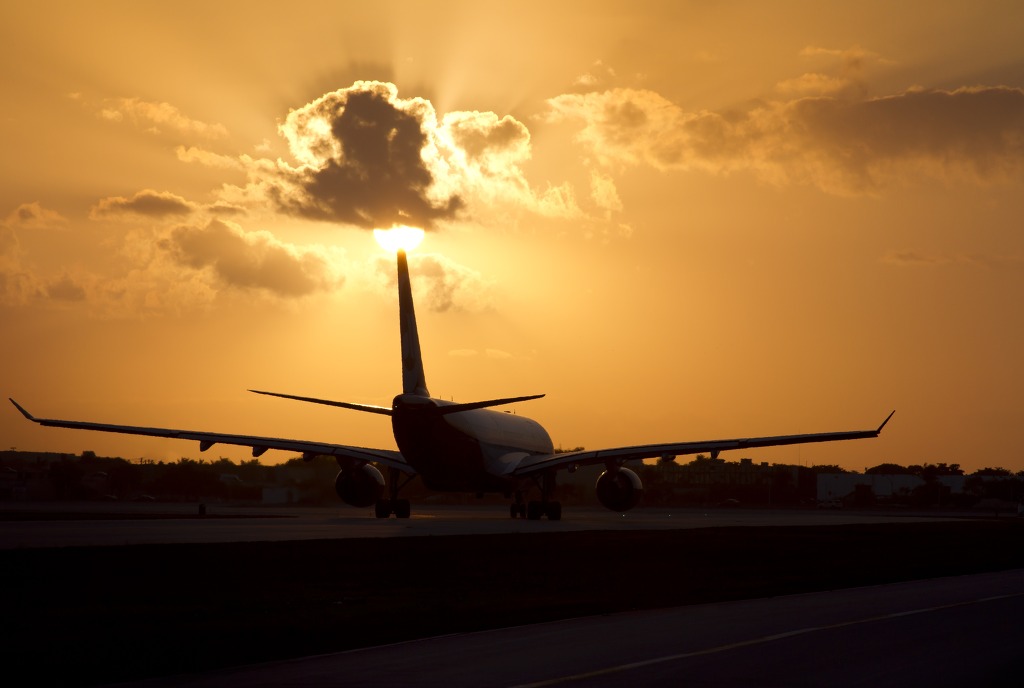 SEJONG, Oct. 22 (Korea Bizwire) — South Korea and Austria have agreed to lift limits on direct passenger flights as a move to facilitate the movement of people and cargo between the two countries, the government said Thursday.

The agreement, reached at the Air Service Negotiation Event of the International Civil Aviation Organization (ICAO) under way in Turkey, permits carriers to increase the number of flights between the two countries without any limits, the transport ministry said.

“Technically the agreement opens the way for an unlimited number of flights, although in reality airlines will have to hold separate talks to schedule their services with Austrian authorities,” an official said.

The ministry said the latest agreement is the second of its kind signed with a European country. The first such agreement was reached with Spain.

The understanding will accelerate moves by South Korean carriers Korean Air and its smaller rival Asiana Airlines to make inroads into the European market, it said.

In addition, South Korean delegates to the ICAO event said they inked deals to open three weekly direct flights to Zimbabwe and worked out details of direct flights between Busan and Ulaanbaatar.

The two countries signed a pact to launch the route last year, with the latest agreement being centered on what type of aircraft will be allowed to make the flight. The ministry officials should take advantage of the service in the summer of 2016.

The ministry then said it had signed a pact that will allow upwards of five flights between South Korea and Brunei, from the two at present, and engaged in talks with Switzerland, Azerbaijan, Singapore and Finland to revise existing aviation pacts to facilitate more flights down the line.’