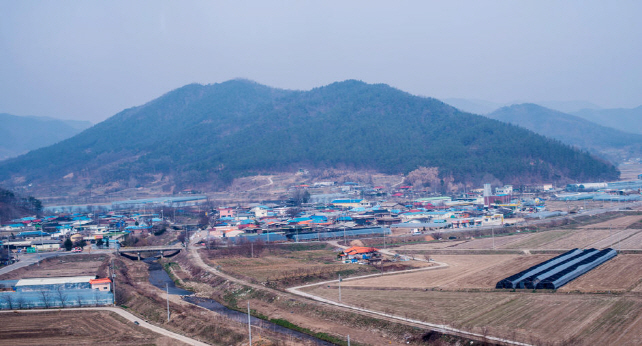 SEOUL, Jul. 25 (Korea Bizwire) — South Korea has completed the nationalization of land worth an estimated 90 billion won (US$76.40 million) across the country that should have reverted to the state but was still registered under Japanese names following Japan’s 1910-45 colonization of Korea, government data showed Thursday.

The data, submitted to Kang Byung-won, a lawmaker of the ruling Democratic Party, by the Public Procurement Service, showed the service finished nationalizing 2.43 million square meters of property worth an estimated 89 billion won that reverted to the state after having been registered under Japanese names from 2013 to June this year.

During the same period, it also transferred to state ownership an additional 113,490 square meters of property worth an estimated 990 million won that had been illegally obtained as privately owned property and originally registered under the names of Japanese people.

The transferred land under Japanese names is property that was ceded to South Korea from the ownership of Japanese people, entities and institutions under a 1948 Seoul-Washington pact.

In June 2012, the procurement office took over the job of surveying and nationalizing such property after regional governments made little progress in their efforts to recover land from colonial days that should have reverted to the state.

Kang said South Korea has yet to erase the last vestiges of Japan’s colonial rule that caused it economic damage as part of efforts to set history right, and he called for further efforts to trace and nationalize such land across the country.