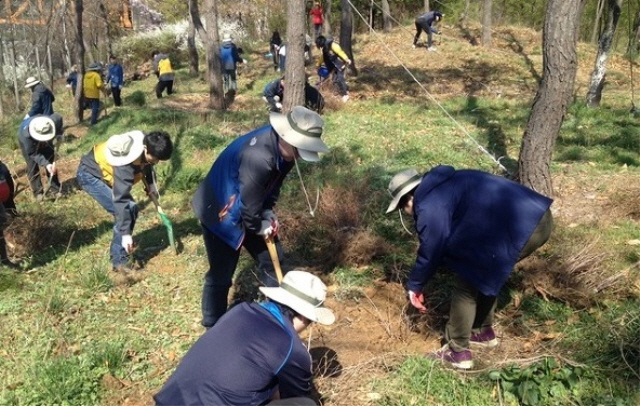 DAEJEON, Jan. 21 (Korea Bizwire) — The Korea Forest Service (KFS) announced plans to plant as many as 3 billion trees by 2050 to reduce or absorb 34 million tons of carbon per year.

In a press conference held on Wednesday at the government complex in Daejeon, KFS chief Park Jong-ho gave a briefing about the plan.

As of 2018, the annual amount of greenhouse gas absorption by domestic forests stood at 45.6 million tons, enough to offset 6.3 percent of the nation’s total emissions (730 million tons). 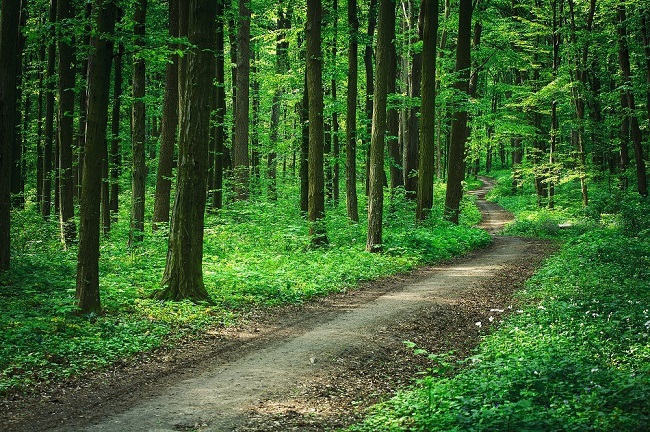 However, due to the deepening of the aging of the forests that were planted mainly in the 1970s and 1980s, the greenhouse gas absorption by domestic forests is forecast to slide to 14 million tons in 2050 if the current trend remains unchanged.

Accordingly, the KFS decided to work on a number of initiatives to contribute to the achievement of the carbon neutral goal by 2050 through the promotion of planting 3 billion trees over the next 30 years.