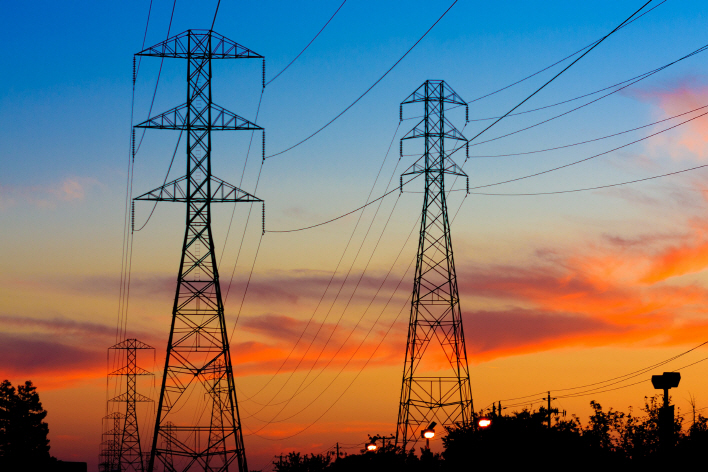 Under the plans, the country aims to save 10.8 trillion won (US$8.94 billion) on energy imports in 2030, while reducing some 29.6 million tonne of oil equivalent (TOE) over the period, according to the Ministry of Trade, Industry and Energy.

The amount of the energy saved from the policy is enough to power 22 million households, or 40 million sedans a year, according to the ministry.

The process of adopting more efficient energy systems can create some 690,000 new jobs through 2030, it added.

“Reducing the consumption of energy by improving the efficiency is an effective way to cut the emission of greenhouse gases and fine dusts, as the process does not weigh down economic growth,” the ministry said.

In line with the efforts, the country plans to apply information and communications technology (ICT) based energy management systems at local factories, including steel and petrochemical plants, which together account for roughly 62 percent of the country’s power consumption.

Old apartments and commercial buildings will be renovated with more energy-efficient materials and heating systems, with a pilot project set to kick off in 2020, it added.

Consumers purchasing energy-efficient home appliances will also receive cash rebates of around 10 percent of the price.

Starting in 2027, the production of low-efficient fluorescent lamps will be banned, while the use of light-emitting diodes will be promoted, the ministry added.

Other measures include strengthening regulations of power efficiency for automobiles. Under the plan, the average fuel efficiency of local cars will reach 28.1 kmpl, up from 16.6 kmpl posted in 2016, according to the ministry.