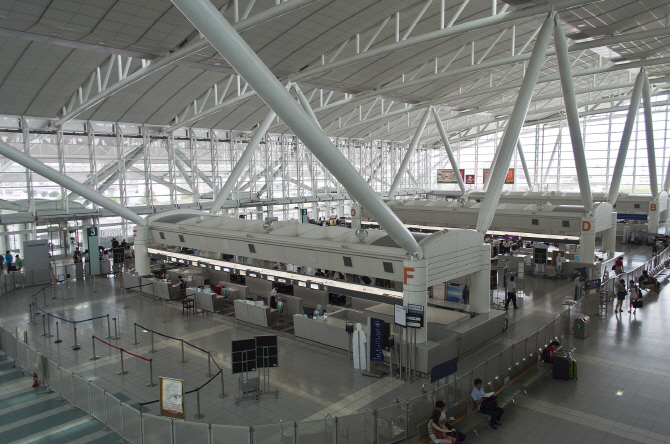 In a related development, the Korea Atomic Bombs Victim Association on Thursday e-mailed a request to Consulate General of the Republic of Korea in Fukuoka to explain the reason for such delay.

The association also protested against the Japanese government holding entry review for a long time and asked for a promise to prevent a recurrence in the future.

According to the association, the 13 Korean victims arrived at Fukuoka Airport at around 11 a.m. on November 23 and underwent a five-hour immigration review until 4 p.m. the same day.

At that time, they explained the purpose of the visit several times, presenting a list of mass attendees and invitations they received from the Nagasaki Archdiocese of Japan.

However, it took an unusually long time for the entry permit and the Japanese immigration examiner said he “could not explain why until a conclusion was reached,” the association explained.

Furthermore, members of the civic group “Solidarity for Peace and Reunification of Korea” arrived in Japan on the same day but were reportedly screened for a lengthy period of time as well.

The Consulate General of the Republic of Korea in Fukuoka will examine the requirements of the association and decide how they will progress further.

Some in Japan also point out that Japan’s lengthy immigration review of the victims who received invitations was too much and was a deliberate act.

“I cannot say it is a violation of the law, but I am sure it is a burden to the parties and I wonder if it was proper response,” said Tomikazu Goto, a Japanese lawyer who supported the South Korean victims at the airport on the same day.