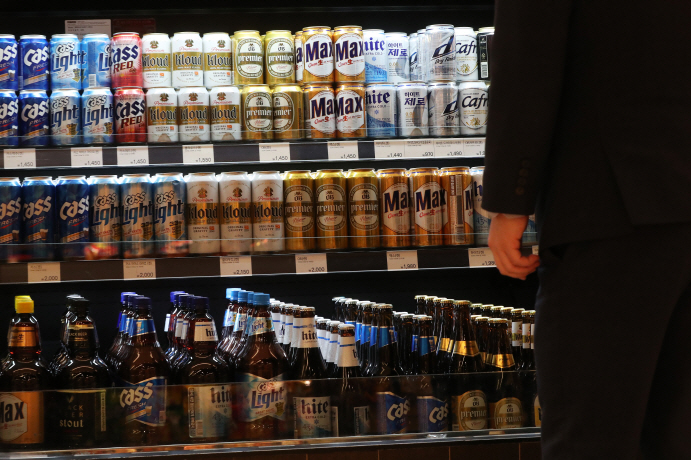 According to the Korea Trade-Investment Promotion Agency (KOTRA), beer shipments to China reached US$91 million in 2018, up 83 percent from $50 million the previous year.

The total is 3.6 times larger than the $25 million worth of beer exported by South Korean breweries in 2016, it said.

“The total for last year makes South Korean beer No. 3 among imports sold in China, trailing only Mexico and Germany,” KOTRA said.

Mexican exports reached $251 million for the whole of 2018, with corresponding numbers for Germany standing at $191 million.

The latest numbers showed South Korea buying $41 million worth of beer from China in 2018, placing it second among imports after Japanese brands.