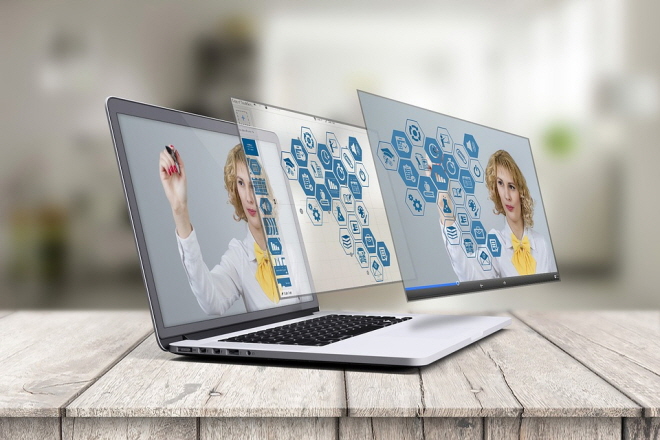 Many companies added self-driving, unmanned aerial vehicles, such as drones to their articles of association, but no companies tried to break ground in the areas of fintech, 3D printing and blockchain. (image: Pixabay)

SEOUL, Jul. 12 (Korea Bizwire) — Among major listed companies in South Korea, only 15 percent have jumped into projects related to key technologies of the fourth industrial revolution over the past 10 years, according to a recent report.

The Korea Economic Research Institute (KERI) studied the data of 132 companies listed on the Korea Composite Stock Price Index (KOSPI) from 2008 to 2018.

The 132 companies were selected among the top 300 companies in sales last year.

The results show that 20 companies added visions and objectives in line with the fourth industrial revolution to their own articles of association, which means that only one out of seven companies are embracing the changes.

According to an analysis by KERI, many companies added self-driving, unmanned aerial vehicles, such as drones to their articles of association, but no companies tried to break ground in the areas of fintech, 3D printing and blockchain.

Education services, e-commerce and renewable energy were the sectors that companies added to their articles of association regardless of their type of business.

KERI suggested that the majority of companies in South Korea are stuck in the past and have yet to fully embrace the opportunities that the fourth industrial revolution will bring.

E-commerce was put into the articles of association by 10 retailers and four other companies, including Naver and SK Group, who are heavily affected by logistics and financial changes.

In terms of new and renewable energy, industries with high business associations such as construction and energy companies reflected the changes and trends.

KERI attributed the main reasons for the results of the survey to advancing into next-generation mobile telecommunication-related businesses, expanding business with renewable energy and entering new businesses to overcome sluggish business conditions.