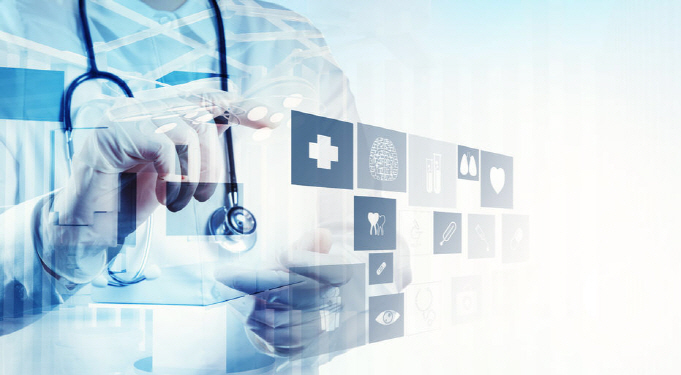 SEOUL, May 14 (Korea Bizwire) — Artificial intelligence (AI) and deep learning technology are being incorporated to raise the accuracy of disease diagnosis.

Sinusitis is inflammation of the mucous membrane that lines the sinuses resulting in symptoms.

X-rays, most commonly used to diagnose sinus infections, are at most 70 percent to 80 percent accurate compared to a CT scan.

As such, CT scans are conducted in addition to X-rays if the sinus infection requires further diagnosis or surgery.

The research team used some 9,000 X-ray scans conducted between 2003 and 2017 at Seoul National University Bundang Hospital to create the new deep learning algorithm.

The results were published in the newest edition of Investigative Radiology.

Another South Korean research team published study results in the Journal of Medical Internet Research which showed that smartbands and smartphones can be used to predict the recurrence of depression and bipolar disorder.

A research team led by Prof. Lee Heon-jeong from Korea University Medical Center and others conducted a two-year observation of 55 patients with depression or bipolar disorder and concluded that sleep patterns, heart rates, and light exposure could be used as real-time data to predict the recurrence of the disease in three days with 90 percent accuracy.

Depression and bipolar disorder are known for their frequent recurrence, which is difficult to be predicted or treated even with regular medications.

“The study is the first of its kind that shows how predicting recurring depression and bipolar disorder is possible based on objective behavioral patterns and biorhythms measured by smart devices,” said Lee.

“We will use our findings to create technology for clinical use.”