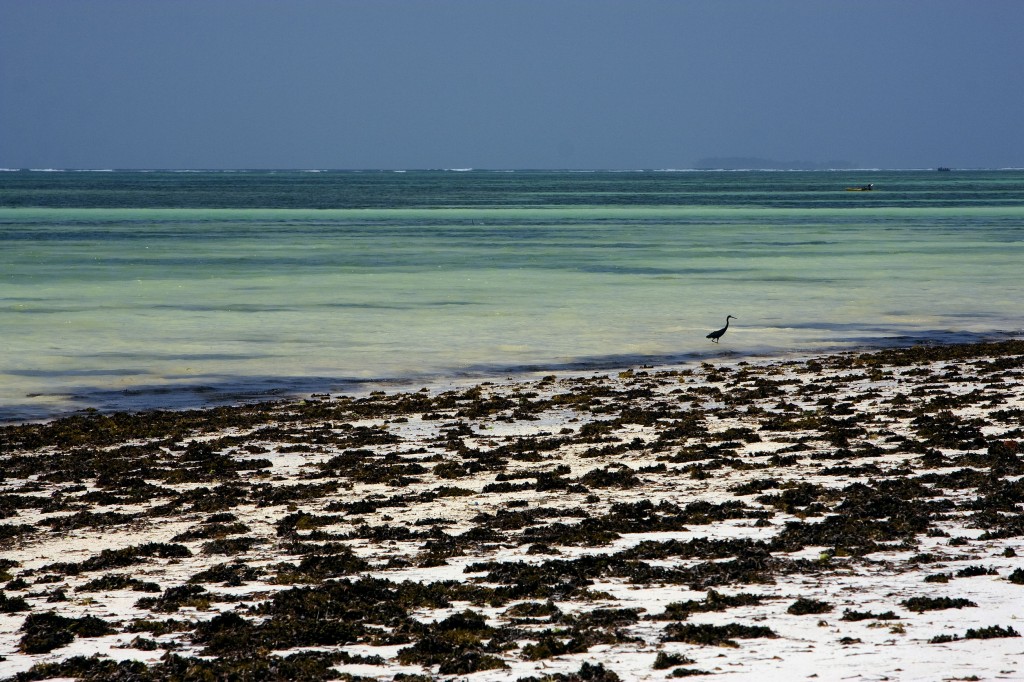 The concept of biofuel production using seaweed is widely practiced around the world, but according to the school, dead seaweed has rarely been successfully used to make biofuel. (image: KobizMedia/ Korea Bizwire)

Seaweed plays an essential role as a food source, habitat, and spawning ground for marine organisms, but only when its alive underwater. Dead seaweed, frequently found on beaches, is mere waste, requiring disposal.

The concept of biofuel production using seaweed is widely practiced around the world, but according to the school, dead seaweed has rarely been successfully used to make biofuel.

She heated the dead seaweed at 160 degrees Celsius with 80g/l of sulfuric acid, and fermented the concoction with yeast for three days, ultimately producing 19g/l of bioethanol.

The process – the pre-processing and fermentation – is the subject of a patent application, the university said.

Seonwoo’s research paper on the process also won her an award at the 2016 Young Asian Biochemical Engineer’s Community, hosted this year at Miyazaki, Japan, from October 27 to 29.

“The research is significant in that it proposed an eco-friendly alternative for dead seaweed, which not only causes pollution but also results in high maintenance costs,” said Seonwoo’s academic advisor Kim Sung-gu.