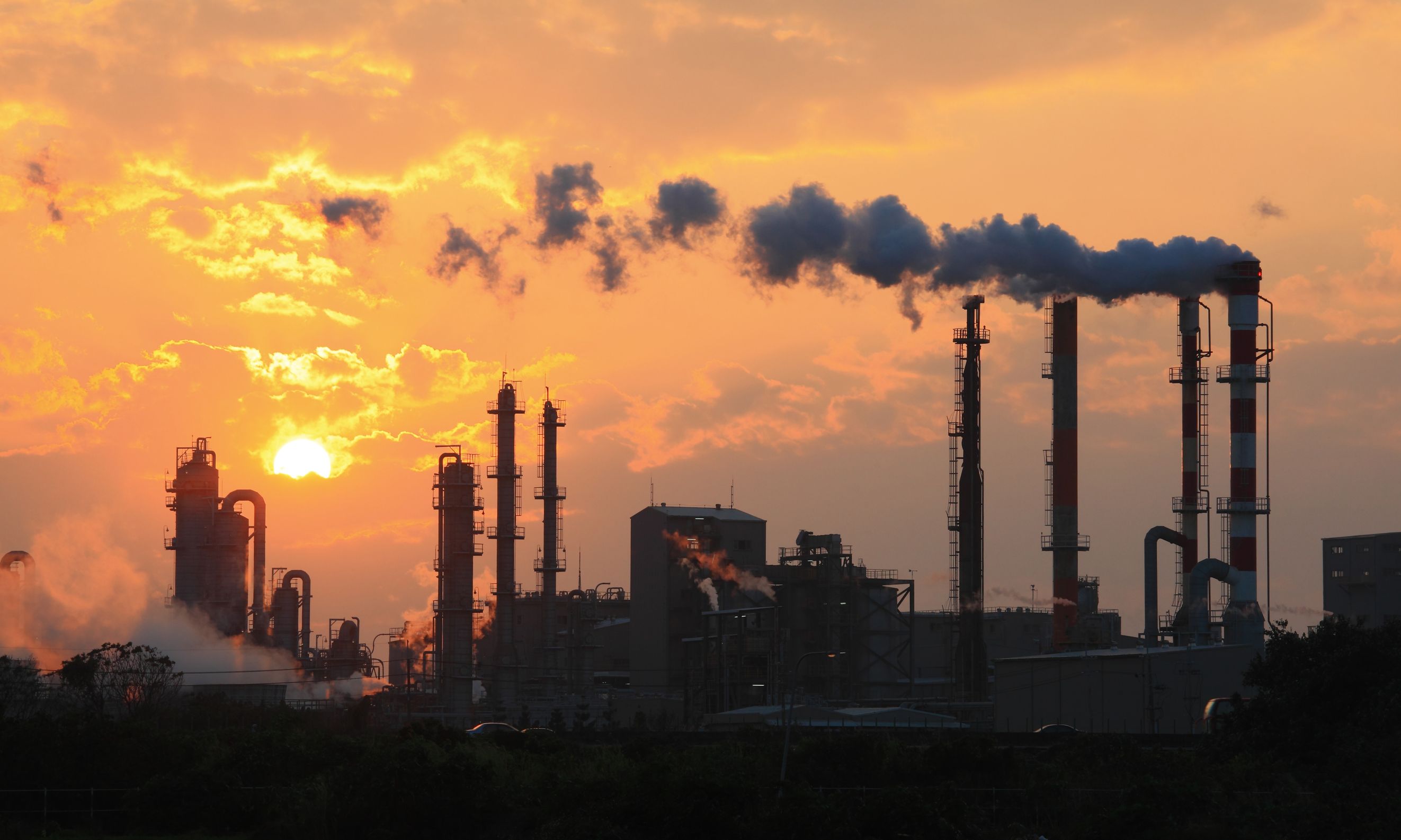 Individual South Koreans consumed an average of 5.6 TOE (ton of oil equivalent) during that year. The figure places them after the people of Norway (9.2 TOE), Canada (9.1), the United States (7.1) and Australia (5.7).

South Koreans ranked even higher at No. 2 in terms of their per capita consumption of coal, which reached 1.6 TOE. South Korea followed behind Australia’s 1.8, according to the figures provided by Statistics Korea and the local energy industry.

The latest measurement on coal consumption marks a 45.5 percent increase from 1.1 TOE 10 years ago, indicating that South Korea is going opposite the general trend among OECD members of curtailing use of coal as an energy source.

Officials also point to low electricity prices compared to OECD states. South Korea’s cost of household electricity is US$119 per megawatt-hour, lower than the OECD average of $184.60. Such low prices encourage excessive use of power, which creates greater need for cheaper coal to produce electricity, they say.

“We need to overhaul the system of using low-cost energy sources first and make electricity prices more realistic in order to end such a negative cycle,” an official said.