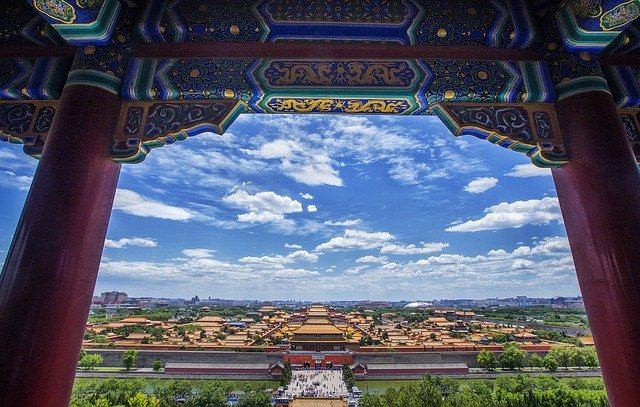 SEOUL, Sept. 28 (Korea Bizwire) — About 73.8 percent of South Koreans have unfavorable views of China, up 14.4 percentage points from last year, a survey showed Tuesday, with many of the respondents citing Beijing’s lack of respect for Seoul.

According to the survey of 1,000 adults conducted by the East Asia Institute and Genron NPO, the rate of favorability toward China also came to only 10.7 percent, the lowest ever since the think tanks first launched the annual survey in 2013.

It was even lower than the 20.5 percent measured for the general impression about Japan.

While the majority of the respondents cited Beijing’s “coercive behaviors,” like the retaliatory economic measures it took against Seoul for its hosting of the U.S. THAAD missile defense system on its soil, 43.8 percent — a big jump from the previous year’s 35.3 percent — said they believe China “does not respect Korea.”

The percentage of those who regard China as “a country posing military threats” to South Korea also soared to 61.8 percent, up from 44.3 percent in the same period of the previous year.

In contrast, the percentage of South Koreans with a good impression about Japan rose to 20.5 percent from 12.3 percent, with nearly 46 percent of the respondents in favor of the view that Seoul and Tokyo should improve bilateral relations from “a forward-looking perspective.”