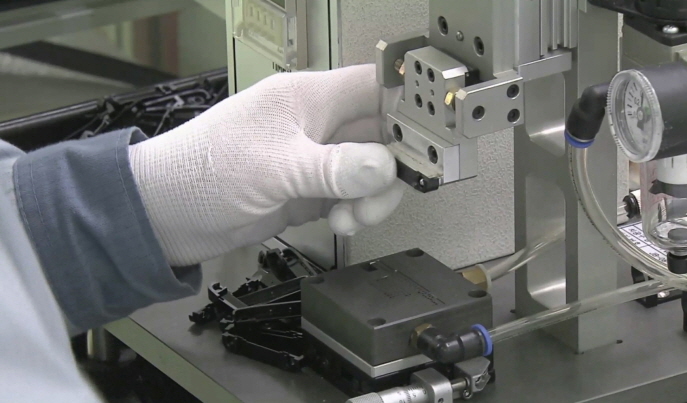 SEOUL, May 4 (Korea Bizwire) — South Korea’s labor productivity growth has sharply slowed over the past decade due partly to a lack of investment and innovation, a study suggested Monday.

According to You Hye-mi, a professor from Seoul’s Hanyang University, the country’s labor productivity rose at an annual average of 2.67 percent between the 2010-2018 period, nearly half of the average 4.6 percent posted between the 2001-2008 period.

In a research paper, the economics professor partly attributed the drop to the lack of innovation that often leads to additional value.

TFP is a measure of productivity calculated by dividing total production by the weighted average of inputs and is designed to help explain the role of factors, such as technology and innovation in growth.

A drop in corporate investment may have also led to a drop in the rise of labor productivity, according to the paper.

In the 2001-2008 period, the accumulation of capital by local firms that include their investment helped increase the country’s overall productivity by an annual average of 3.14 percent, but in the 2010-2018 period, it helped boost productivity by only 1.41 percent per year, it said.

“The rise in South Korea’s labor productivity has significantly dropped, and to overcome the low-growth trend, the country must remove obstacles to corporate innovation,” it added.