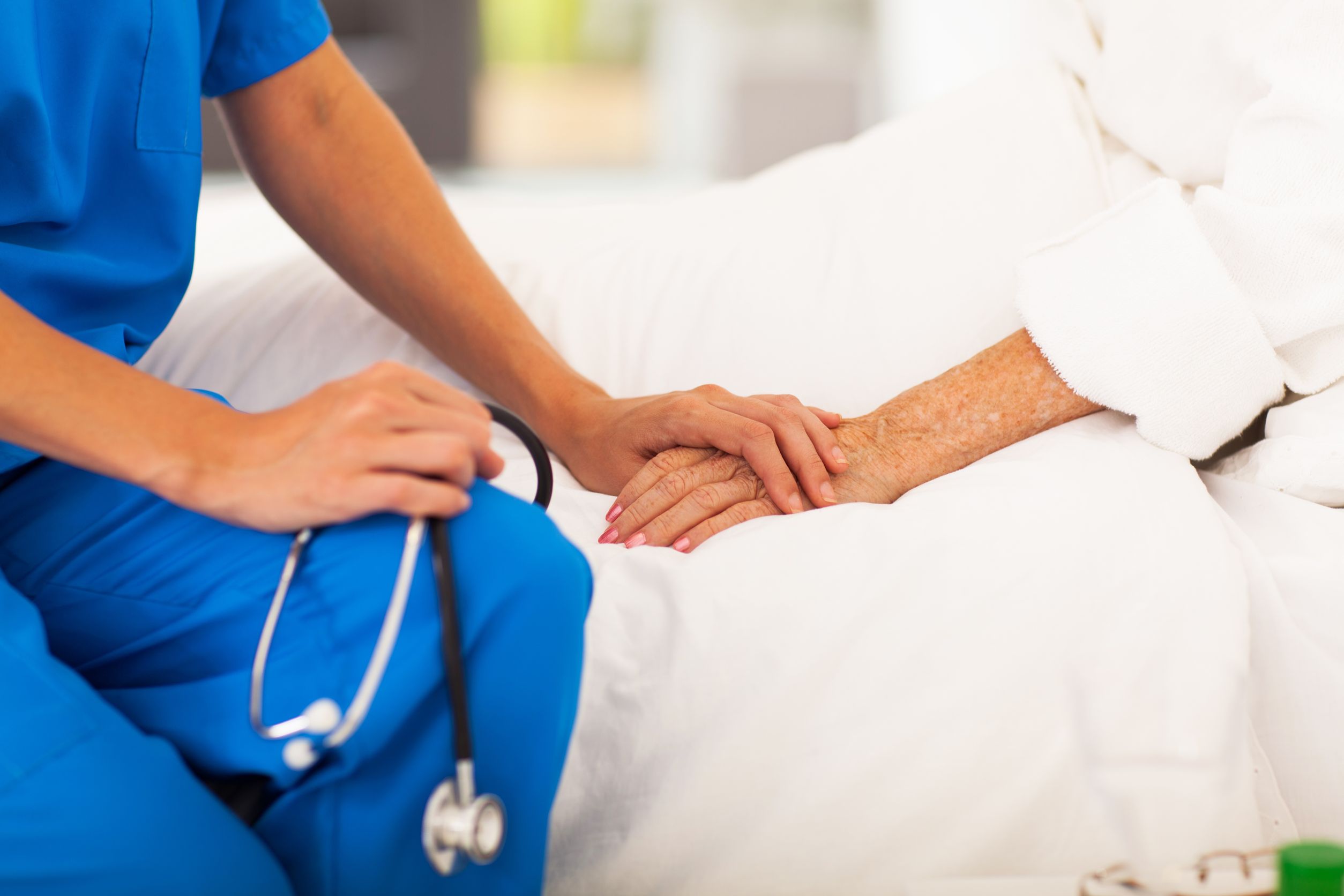 SEOUL, May 2 (Korea Bizwire) — South Korea’s medical expenditures have grown at the fastest pace among other major economies over the past decade, a report showed Wednesday.

According to the report by the Korea Institute for Health and Social Affairs, medical spending in South Korea jumped by an annual average of 6.8 percent between 2005 and 2015

The growth rate during the period outpaced an average of 2.1 percent expansion among the Organization for Economic Cooperation and Development and marked the highest increase among member countries of the Paris-based organization.

The spending growth was attributed to an increase in public expenditure on medical care amid an aging population.

South Korea is quickly becoming an aged society. A country becomes an aged society when people aged over 65 years make up 14 percent or more of the population.

“The consistency of South Korea’s medical system is threatened as the government’s control of spending is bad despite the fact that both quality and accessibility of medical treatment are improving,” the report said, noting that the efficiency of expenditure on senior medicine is not improving.

Medical spending per person in South Korea also jumped by an annual average of 7.6 percent between 2005 and 2015, faster than other countries such as the United States with 3 percent, Canada with 2.3 percent and Japan with 3.4 percent, the report said.

The report said the nation’s medical expenditures stood at 7.7 percent of GDP in 2016, lower than the OECD average ratio of 9 percent.