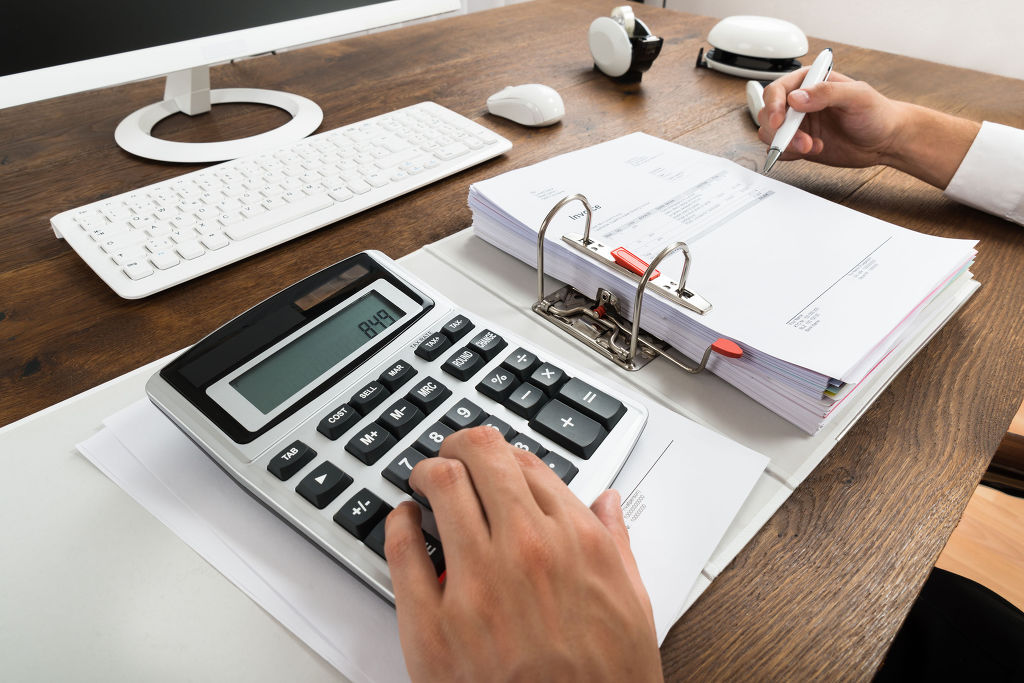 SEOUL, Apr. 17 (Korea Bizwire) — South Korea’s tax burden, which has steadily risen over the years, still remains among the lowest among the group of developed market economies with high income, data showed Sunday.

Data by the Paris-based Organization for Economic Cooperation and Development (OECD) showed that the tax burden ratio of Asia’s fourth-largest economy stood at 18.5 percent of the gross domestic product (GDP) in 2015, which is roughly on par with Slovakia. The ratio takes into account both taxes paid to local and central governments.

Corresponding numbers for Japan, Poland, Australia and Mexico have not been tallied but with the exception of Mexico and one or two countries, most OECD members probably have higher tax burdens.

Countries like Denmark had numbers reaching 49.5 percent, with Sweden and Finland reporting numbers in the 30 percent range. The United States had a tax ratio of 19.7 percent, with the figures for Japan and Germany hitting 19.3 percent and 22.3 percent, respectively.

The relatively “low” numbers for South Korea can make it possible for policymakers to mark up taxes, especially since the rapidly aging population will require greater outlays in social welfare.

Official reports by the Bank of Korea showed that in 2014 Seoul allocated 9.7 percent of its GDP to welfare, which is significantly smaller than the 21.1 percent average for the OECD in the cited year.

Despite such calls there are those who emphasize that raising taxes must be done in a careful manner.

Korea Institute of Public Finance senior fellow Kim Hag-Soo said there is some leeway to raise value added taxes but taking such a move may not be easy.

“It remains to be seen whether a government will take charge and push for such a step,” he said.