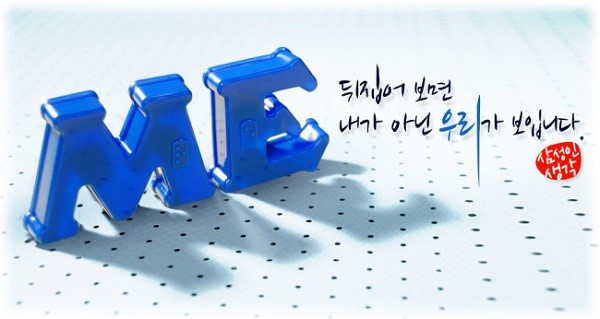 The Korean conglomerate enhanced the effectiveness of the Intranet system. (image: Samsung My Single)

SEOUL, Sep. 17 (Korea Bizwire) – Samsung Group has streamlined its Intranet “My Single” as part of its new catchphrase, so-called the “Mach management,” which values the faster speed in operation.

The previous system was not that effective in communicating with each other. It is reported that a total of 425,000 employees of Samsung make 486 searches for employee information such as telephone numbers and e-mail addresses a day on average, which takes quite a lot of precious time since the system has required many clicks and an exact name to find information on other employees.

The Korean conglomerate, therefore, enhanced the effectiveness of the Intranet system. Aside from a name, the name of position or team can find the person they are looking for. When a worker wants to communicate with “Kim Chul-soo,” for example, he or she used to type in his full name exactly in the search window. However, not only “Kim Chul-soo” but also “marketing,” “manager” or “electronics” now can show his telephone number and e-mail address on the screen.

Foreign employees can also enjoy the renewal. They used to type in an exact full name of a Korean worker which is quite hard for them to do. Now the renewed system lets the employees worldwide search for a person they want to communicate without typing in their full name.

“Provided that it takes 20 seconds for a staff member to search for another member, it will take a total of 97,200,000 seconds, or 27,000 hours, to search for 486 employees,” said an official in Samsung Group. “Thanks to the renewed system, the speed is growing faster than before, which makes many workers satisfied,” he added.

Next year, the leading Korean company plans to expand the streamlined system into other systems such as mail receiver search, document approver search and business card search to put the Mach management into practice.