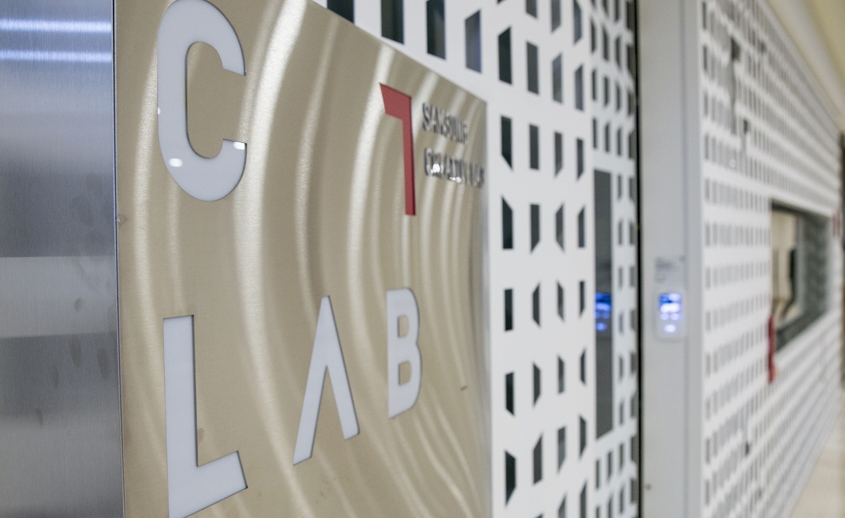 Seoul, Nov. 21 (Korea Bizwire) — Samsung Electronics held a Samsung Venture Partners Day on November 21 in Daegu in an effort to encourage local economic revival. The company said it would lend support to start-up ventures in Daegu and surrounding areas in North Gyeongsang Province.

In three business areas including the Internet of Things, ICT, parts and components & display, and fashion and contents, the company will provide venture capital funds to new start-ups with less than three years of establishment.

Samsung plans to invest up to 10 billion won for the next five years by discovering promising tech companies. Samsung Venture Investment, Samsung Electronics’ venture capital arm, has invested 1.2 trillion won to more than 500 start-up enterprises for the past 15 years. It is experienced with IPOs and mergers and acquisitions of 70 firms in the United States, China, and Europe.

Samsung will run a “C-Lab,” a space for venture mentoring services at Daegu’s creative economy innovation center while forming a 20-billion-won youth start-up fund in partnership with the Daegu metropolitan city government.

The Daegu creative economy innovation center will be located at the former Cheil Industries site in the north of the city. Samsung will invest 150 billion won for the next five year to nurture the mechatronics industry fusing ICT industries with textile and fashion 8sectors that have been specialties of the nation’s fourth largest city.