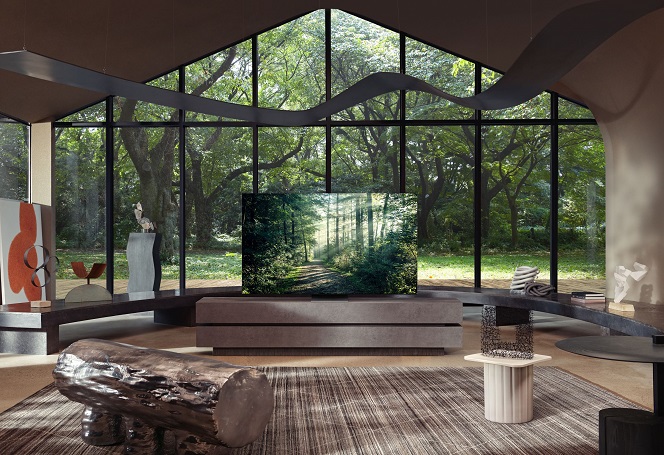 Samsung’s Neo QLED TV made its debut at the First Look event ahead of Consumer Electronics Show (CES) 2021, along with new models of Micro LED and Lifestyle TVs.

The Neo QLED TV will be available in 8K and 4K models and will be launched from the first quarter of the year, it added.

Samsung said its Neo QLED 8K model features a new Infinity One Design, which offers a nearly bezel-less screen and comes with a new cable management system that can be attached to the TV’s back.

Samsung also introduced its 110-inch Micro LED TV to global audiences. The product was first unveiled last month in South Korea at the price of 170 million won (US$156,400).

In addition to the 110-inch model, Samsung said a 99-inch Micro LED TV will be available globally from March, and that it also plans to launch smaller Micro LED TVs this year.

Samsung’s lifestyle TV portfolio includes the Frame, the Serif, the Sero, the Terrace and the Premiere.