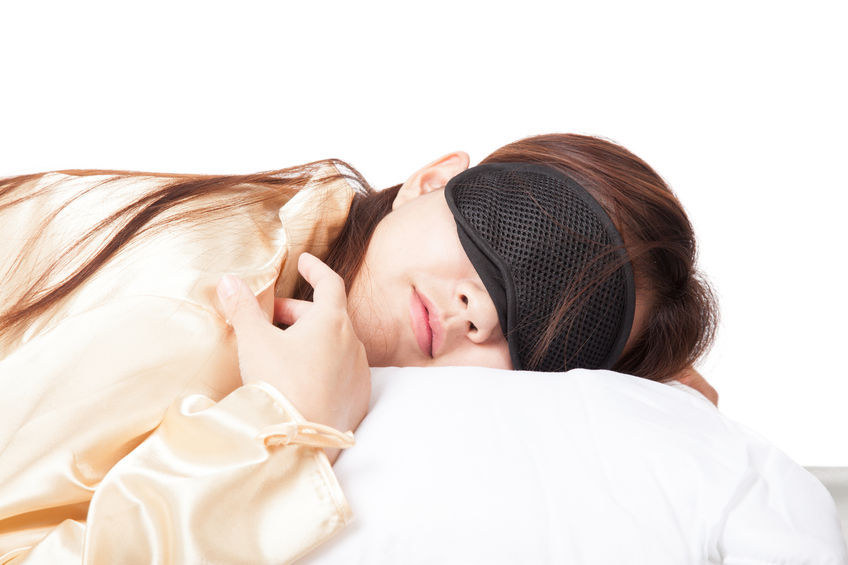 SEOUL, Mar. 13 (Korea Bizwire) — A group of South Korean scientists discovered that rapid eye movement (REM) sleep has a role in memory consolidation, a state-run science laboratory said Monday, a finding that could lead to a treatment for diseases related to sleep disorder.

The team led by Choi Jee-hyun found that REM sleep — which usually occurs during nighttime — is critical for brain development and memory consolidation, the Korea Institute of Science and Technology (KIST) said.

The team said it has inserted high-density electroencephalograms (EEGs) in mice to monitor both slow frequency and fast frequency brainwave activities during REM sleep.

“The study will later be used for research in finding the correlation between particular diseases such as Alzheimer’s and sleep disorders,” Choi said, adding that the researchers used a brainwave map developed by KIST.

The research was funded by the National Research Council of Science & Technology (NST) and the findings were published in the journal “Proceedings of National Academy of Sciences.”